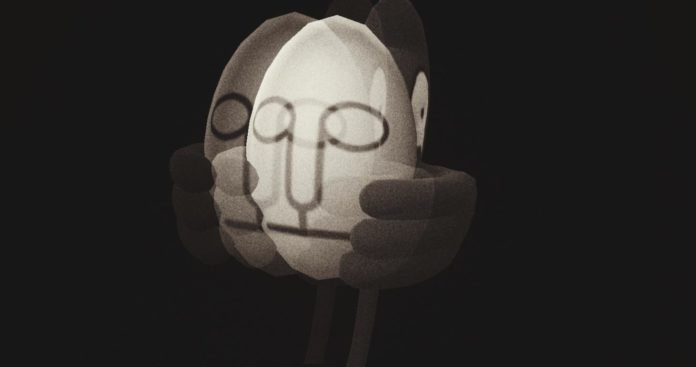 Unovan Yamask will be a Ghost type T1 raid boss during the Halloween 2021 event. Unovan Yamask evolves into Cofagrigus.

Yamask shouldn’t be that difficult to beat, since it’s only a T1 raid. Practically any player can beat it with decently levelled Pokemon. It does have a little bulk, so try not to use any types Yamask resists.

It’s a Ghost type, so it’s weak to Dark and Ghost types. It’s resistant to Bug and Poison types, and it has 2 large resistances being Normal and Fighting.

Yamask is boosted by Fog weather.

Yamask only comes around for a portion of the year, and thanks to Cofagrigus getting Shadow Claw recently it has skyrocketed into PvP relevancy. Best to get a good one while you can, and try to get as much XL candy for Ultra League as possible.