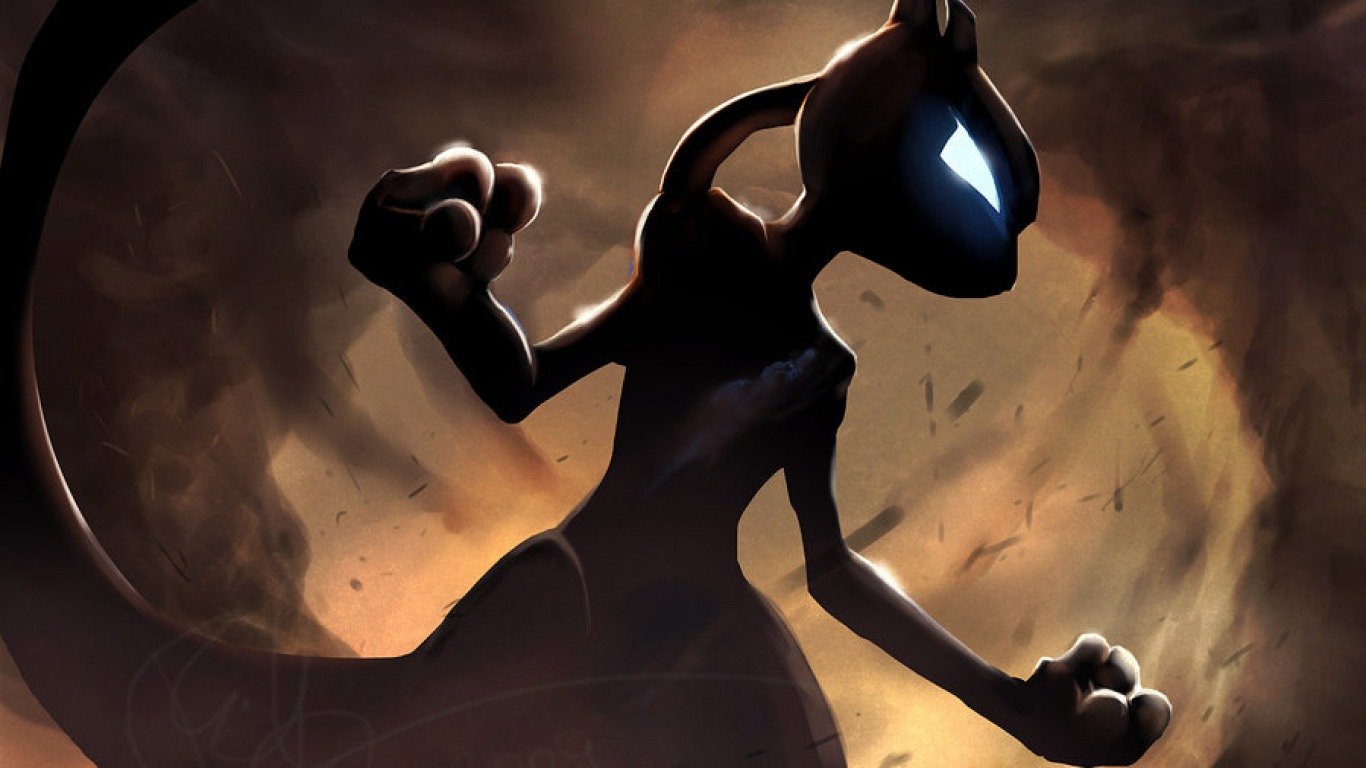 With the introduction of Mewtwo in regular T5 raids, Niantic also gave it 3 new moves. These moves are Ice Beam Ice, Thunderbolt Electric and Flamethrower Fire. Unfortunately, they didn’t add Psystrike (expected a buff to it if they did)?! Regardless, let’s analyze how well Mewtwo preforms with these moves compared to the best Pokémon attackers of each type. You’ll be surprised – we promise.

In raids, we like to use STAB and Super Effective damage to generate the most amount of DPS.  The easiest way to compare Mewtwo with the listed Pokémon below is to calculate overall damage in popular raid scenarios.

The charts below will showcase 3 categories. One column will have the Super Effective and STAB damage added, if applicable. The other two columns will be just SE and then STAB. In cases where SE already applies to STAB + SE, we omitted it from the table to reduce visual clutter.

In order to test Mewtwo’s performance, the following scenarios were analysed:

Our Jynx will use Frost Breath Ice and Avalanche Ice, while Mewtwo is using Psycho Cut Psychic and Ice Beam Ice. Why not Confusion? Because Psycho Cut has higher Energy per second, which you want in this scenario. The winner here is Mewtwo.

Similar to last round, we’re picking perfect move sets for all participants: Fire Spin Fire and Overheat Fire for both Entei and Moltres, and Psycho Cut Psychic + Flamethrower Fire for Mewtwo. Again, we’re maximizing charge usage for Mewtwo. Mewtwo doesn’t win this round.

Also, Psycho Cut was used because it has the highest EPS (energy gain per second). Thus, Mewtwo will get its charge moves full at a faster rate. Therefore, more charge move usage overtime in a raid/battle.

Mewtwo as it stands, is the best Ice attacker in the game PERIOD!

Even though it isn’t posted, I calculated the Not Very Effective damage for Psycho Cut and Mewtwo STILL out DPS-ed Jynx! This would be a situation like raiding a Lugia, for example. As a Fire attacker, Mewtwo just doesn’t stack up. Moltres and Entei are too beastly of Pokémon. So, leave the job up to them.

However, if you need a good Electric attacker look no further. Mewtwo comes in as the SECOND BEST Electric attacker in the game! Only if Psycho Cut is doing neutral damage that is. A Kyogre raid is a good example of that. So to make things clear, make sure your Mewtwo is doing neutral damage with Psycho Cut if you want the maximum amount of DPS with Ice Beam or Thunderbolt as your charge move. Perhaps getting Thunderbolt and Ice Beam wasn’t so bad after all! I’m still looking forward to Psystrike though…