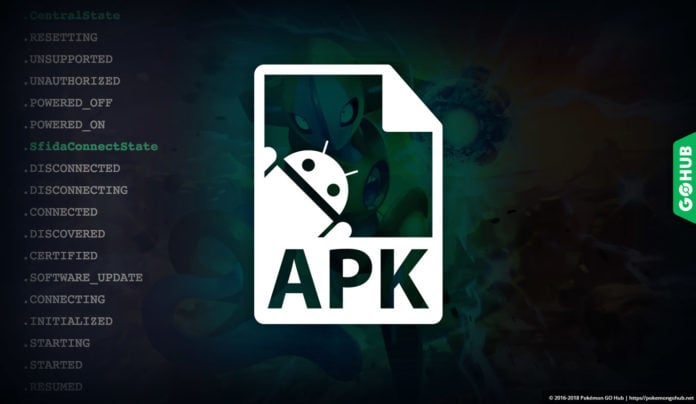 Hello Trainers! 0.213.0 is currently rolling out to a device near you and it brings with it a new app icon, Meloetta’s signature move, A Raid Catch challenge and more!

You can check out the Pokéminers post on Reddit here.  Go give them an upvote! You know the drill by now, everything in this article is datamined, and therefore subject to be changed or not even being released at all.

That’s right, you can once again skip through the raid rewards!

Speaking of skipping through stuff… This was found to have been added to the Egg Hatching screen.   Can we finally skip the egg hatching animation?

Relic Song is the signature move of Meloetta.  In the main series games along with doing damage, Relic Song has a 10% chance of putting the target Pokémon to sleep.  Now status effects aren’t a thing in Pokémon Go, so that’s essentially useless info at this point?

What’s not useless is when Relic Song is used by Meloetta, the move also causes it to change between its Aria and Pirouette Formes.   We’ve seen hints at Form changes in the APK’s before, so we’ll see if Niantic has a new trick up there sleeve for Go Fest.

Not quite sure what this is all about, it appears to be a new type of effect for certain Pokémon.

A confirmation was added for when Ditto is finished it’s transformation.  Likely used in conjunction with other things, but what those things are is unclear.

This was added to the Gym controller.  According to the Pokéminers things like these are typically associated with ads, so perhaps ads at sponsored gyms?

It appears that the AR intro is getting a safety message.

This appears to be a new toggle to return the game to the map screen, perhaps when the game gets stuck in situations like when you click a Pokémon as it despawns.

An additional Header and Sub Header has been added for the News section.

In addition to the additional device information, there were some new Firebase libraries added, as well as some libraries for real-time debugging and I/O handling too.