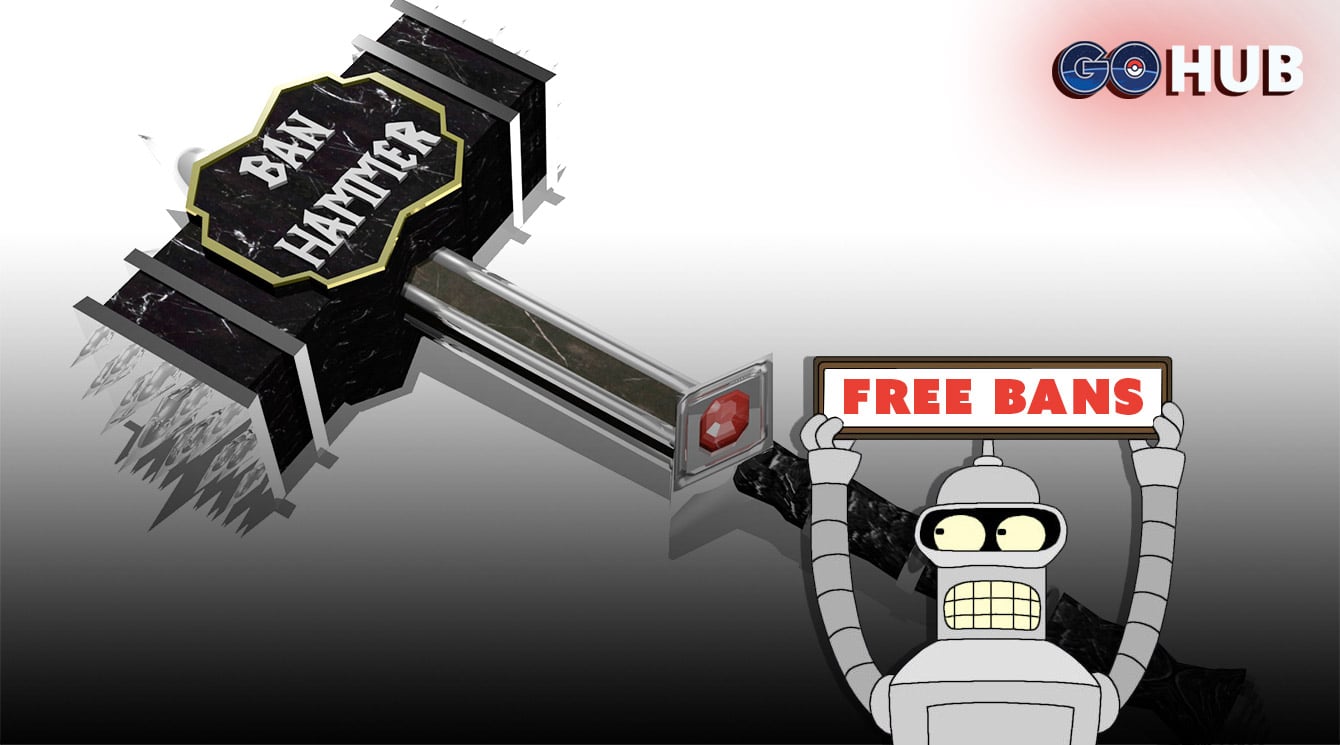 As we previously announced, and then re discussed, Niantic should do something about GPS abusers and cheaters. It looks like the ban wave is finally here, at least according to the panicky outburst on Ownedcore botting forums, /r/pokemongodev sub reddit and numerous reports on /r/pokemongo.

We are happy to report that most of these reports seem true. The conversation on popular botting forums is colored with fear, panic and questions on how to revert the perma bans with an appeal.

Niantic did introduce an appeal form for players who got banned by mistake, but there are no reports on whether or not the appeal system is functional.

Yesterday we reported on the activity surrounding popular Pokemon GO bots. Today, even the famous Necrobot announced that future development is stopped. This is the latest update on their GitHub code repository:

Although not official, this is good evidence that Niantic is beefing up on cracking down the bots. Legal action is a popular solution for companies trying to stop bot developers.

We are still waiting for more updates on the subject. Developing…