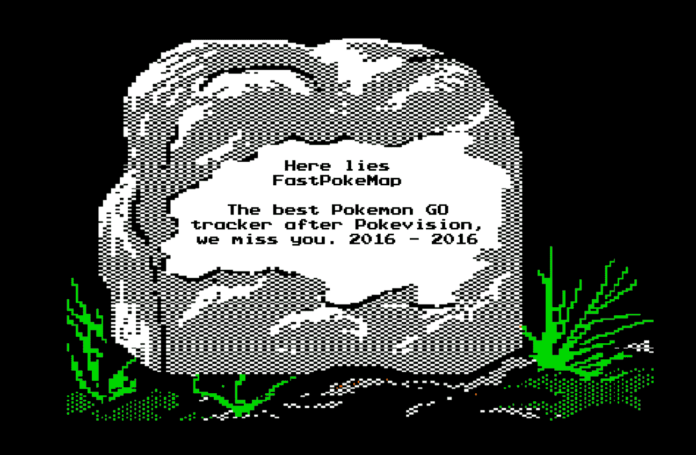 A redditor named MichaelTheCactus shared details of a speech that John Hanke (Niantic CEO) held during a lecture in his school:

Legendaries will be treated with care. There will be limitations on them in gyms. Smeargle and Delibird are hard to code because of their unique moves sketch and present. He’s excited for 1v1 battles.

Apparently, Legendary Pokémon are a hot topic and they will feature new mechanics and limitations, as it was long speculated before. Hanke did not share any further details but he did confirm that Trainer Battles (1 vs 1) are coming.

No details on any release dates were shared.

Disclaimer: the cover image features FastPokéMap, not scanners in question.

In other news, Niantic is working hard to shut down more and more scanning websites. Recent shut downs include two long running apps: Pokésearch and PokéSensor.

Both scanning apps were received cease and desist (C&D) letter, but early evidence suggests that Niantic is now indirectly collaborating with the Pokémon Company in these actions. Dev reports indicate that C&D letters do not include any mentions of copyright claims.

The Pokémon Company send a number of C&D letters yesterday, basing their claim on improper use of PTC (Pokémon Trainer Club) accounts by apps like Pokésearch and PokéSensor.

We’ve reached out to offending websites and they confirmed that they have been using bot PTC accounts to provide their services.

No details were shared if scanners are planning a joint legal action against the Pokémon Company.

The PTC account registration page is back online in some regions, although it is still somewhat sporadic. Take a look at https://club.pokemon.com/us/pokemon-trainer-club/sign-up/ to see if it is up for you before trying to use a generator. Also, for those of you suffering the “Nothing to scan” issue, please update to the latest commit. It was tested for roughly 10 hours, and fixed the issue for one user who got the problem on about 1 instance every 30 minutes or so. Feedback on any other issues not fixed by this commit is welcome.