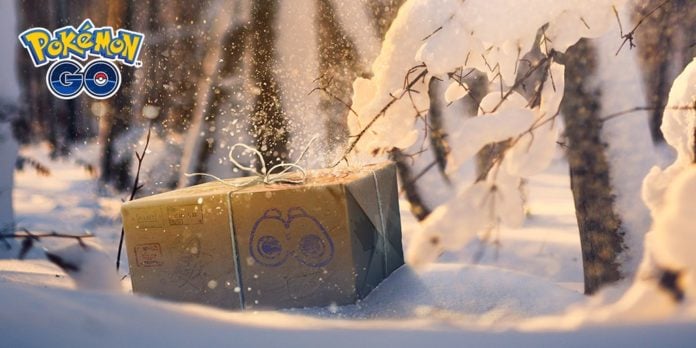 Following the usual chaos of Niantic switching gears (Sorry for those that claimed at 1 to only get Spinda #8 and Moltres), we now have the new research tasks and rewards flooding in. We can confirm now that Ho-Oh and Lugia, shiny forms included, are around in Breakthroughs, A new Spinda Form is live (#5), and we got a lot of new quests to go through!

Update: All quests mentioned here previously with glitched text and names with GO Fest and Adventure Week were indeed part of the bugged rollout, leading to their names changing or being outright removed. For example, the previous GO Fest: Catch 10 Pokémon for Houndour is now just Catch 10 Pokémon, lumping Houndour in with the previous Magikarp reward.

Spinda #5 is available, first being shown, after the glitches ceased, from banked Research Tasks, and now from a Make 5 Great Curveball Throws in a Row task. Take a look:

This is a work in progress as we get reports and confirm them to add to the list. Making this list is proving a difficult task, as not only is there a wide variety of tasks, but Niantic has made at least 3 changes between 1 P.M. PST and 4 P.M. PST, with both including glitched names and different tasks, so bear with us while we work all this out. Additionally, nearly every quest variety has secondary rewards of berries, dust, and balls, so for the sake of a compact chart, only the important item rewards, like rare candy and silver pinaps, and encounters will be listed. For the time being, as of 10:50 P.M. PST, January 2nd, this is the running list of all new Research Tasks that are in the rotation: 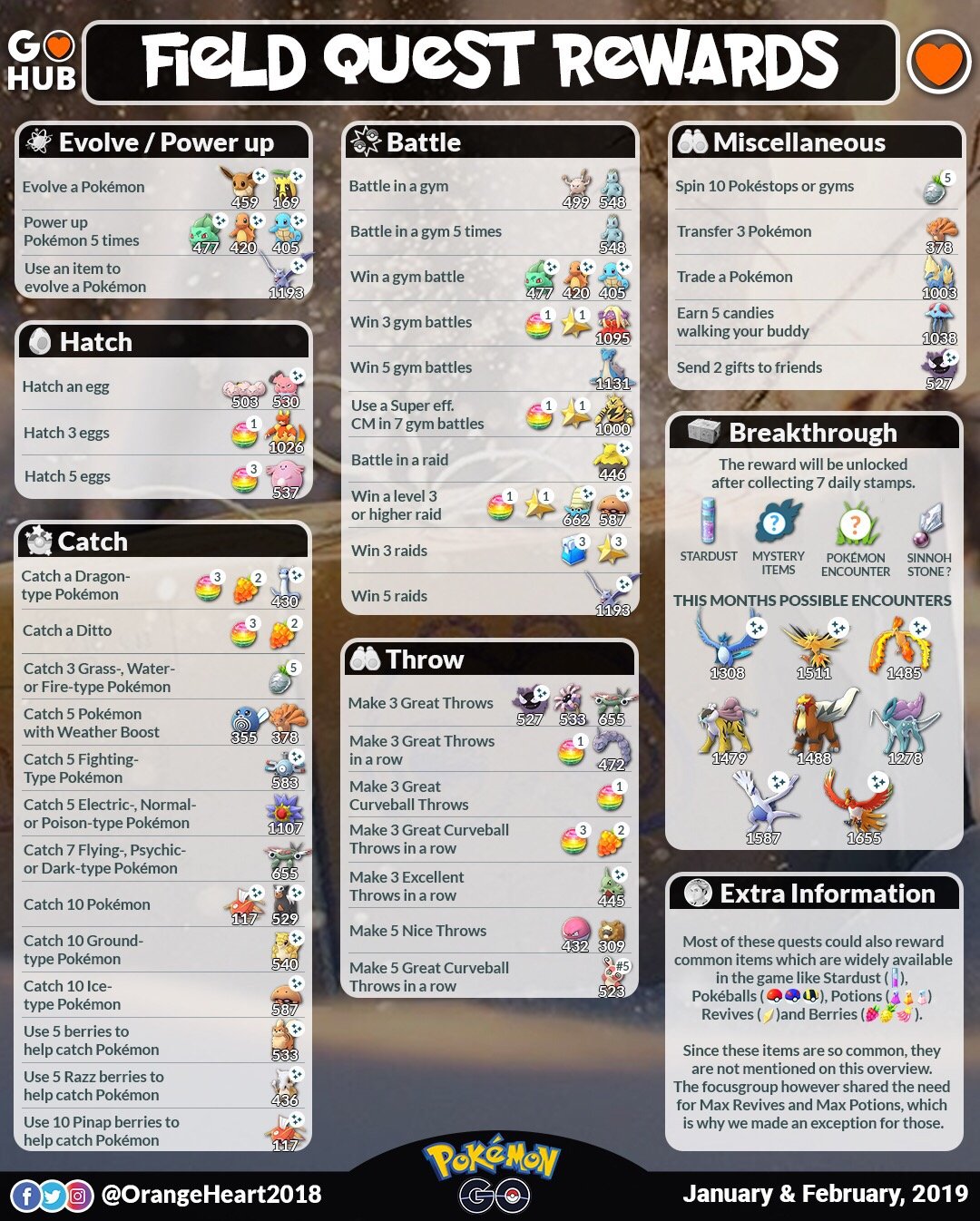