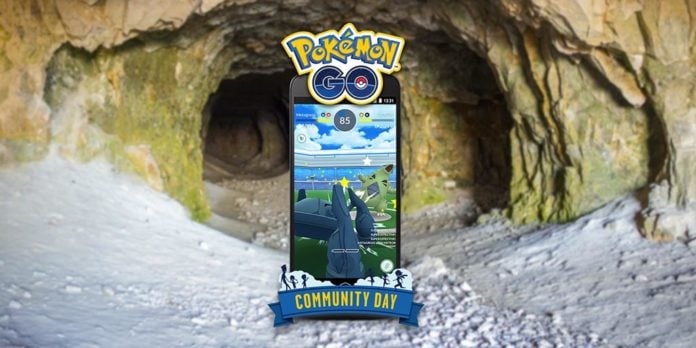 Amid this day of excitement, Niantic has graced us with the news that, in-line with the Meteor Mash assets being added in the back end, Metagross will recieve Meteor Mash as a Exclusive Charged Move for its Community Day on Sunday, October 21st. 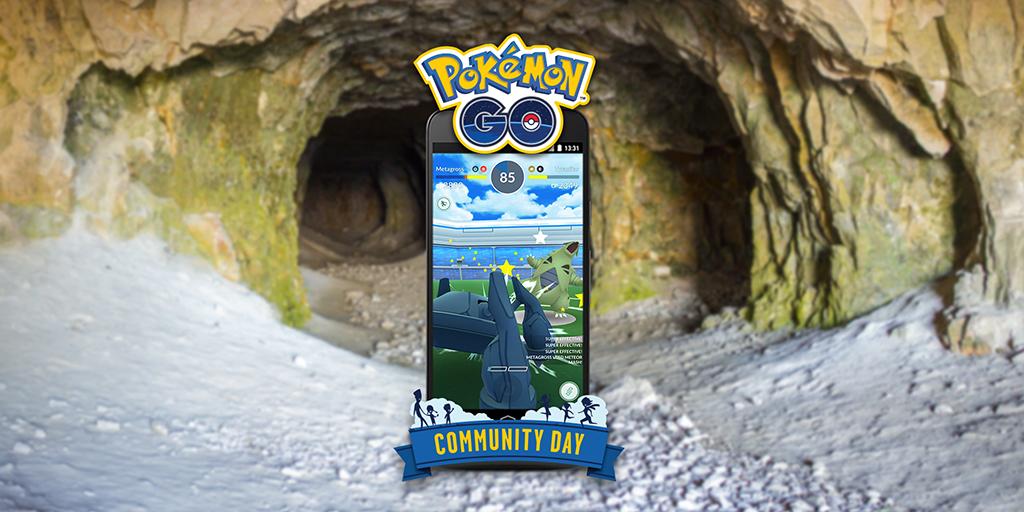 According to the image Niantic shared, it appears Meteor Mash will be a two-bar Steel type move, although there has yet to be a video showcasing it in action.

Meteor Mash has yet to have any in-game stats added, and this typically does not happen until close to the actual Community Day. However, it is safe to say it will most likely eclipse Flash Cannon, and rise Metagross in prominence as a Rock and Ice type counter, as well as making it one of the few viable Steel type attackers, even moreso than it was before. This is speculation of course, but considering that Flash Cannon is literally one of the worst charge moves, and certainly one of the worst Steel type charge moves, it is a rather safe bet.

A analysis will follow when stats, either through the Game Master or a Youtuber are available, as both of those methods have revealed the stats prior to Community Day. In the meantime, you can check out our announcement on the Community Day to see dates, times, and bonuses. As well, it is coming up soon so we will have a guide for the day rather soon!