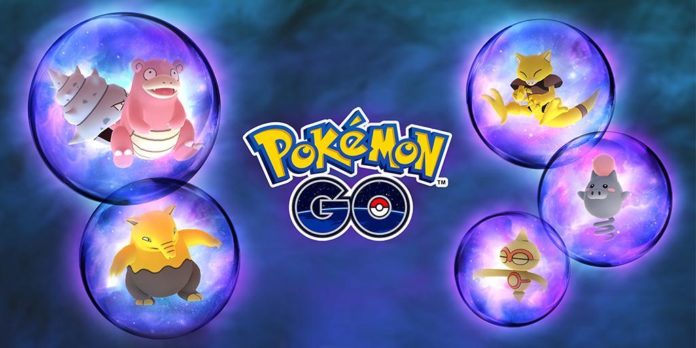 Trainers, it is a big day for news all over the world! We got events popping off, we got behind the scene workings, and we even got some tantalizing hints of things to come. So enough stalling, lets blast through these happenings!

Update at 2:30 P.M. PDT, The event Pikachu with the Fragment Hat can be shiny!

Yes, as promised in Niantic’s psychic vision, at exactly 1 p.m. PDT we saw Psychic type Pokémon take center stage, boosting the likes of Abra, Ralts, Drowzee (with a shiny form to boot that we will showcase below), Baltoy, Spoink, Beldum, and more. Not to mention, there are new research tasks out that feature other Psychic Pokemon, that we will be updating as we find them out ourselves.

Again, as Niantic fortold, shiny Drowzee in its Pepto-Bismol glory is now available to find in the wild, so good luck Trainers, here is what it looks like (Credit goes to u/TheRoyale27):

This must be prefaced with the fact only the Hat Pikachu is live at this time However, Chrales, the network traffic analyst, has found that server side changes were made to now include the shiny version of Ditto, as well as Pikachu and Raichu (but strangely not Pichu) with the fragment hat that was leaked earlier by Chrales as a purchasable hat for your avatar (details on that here). We are no strangers in the community to Pikachu rocking some hats, but it is getting difficult to keep a few of these ones around each time, especially when transfering them is a one at the time ordeal. In any case, the assets coming in is a sure sign something might happen soon, as Pikachu went live just minutes into the event. For your viewing pleasure, here are the assets in question:

Speak of the devil, halfway through writing this, Pikachu went live (Credit goes to u/Arceus95): 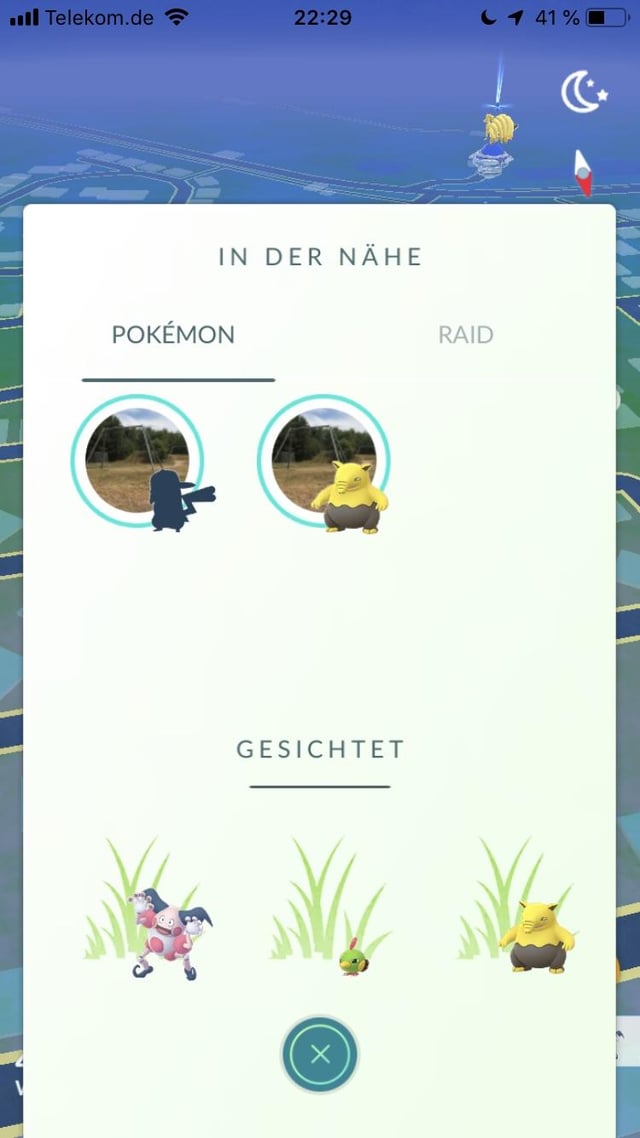 In fact, shortly after Pikachu spawned, the Fragment items that Chrales found were made available to character avatars as free clothing options in the Store! The hat and shirt are now available for you to rock on your adventures!

As is Niantic’s usual, special events throughout the world receive a themed Unown treatment, and we have a number of those going on in the world: Specifically you have New York Comic Con, with Unown that spell NYC COMIC CON, Unown in Milan, Italy for Games Week, and Unown for the Mag Convention in Erfurt, Germany spelling MAG!. So three timed events around the world in Italy, Germany, and New York! Spawns usually end when the event itself ends, so research the event local to you and if you can make it, snag one of these elusive Alphabet ‘Mons!

Niantic has been hinting more and more through their Newsletter events that are to come in the future, and today Newsletters have included a rather cryptic hint. The hint in question, in the English version of newsletters, reads as follows:

“Trainers, some breaking news! Professor Willow is reporting that some spooky happenings are going on nearby. Could it be the work of Ghost-type Pokémon? Stay tuned to find out!”

For the English version, we have u/benadderson to thank:

There we have it trainers, Psychic types are out in full swing, a new Hat Pikachu is live, we might get a interesting Halloween event, and there may be a Unown event near you!