Trainers, in one of the most exciting PvP updates to date, Niantic seems to have fixed at least two of the most game-breaking bugs in GO Battle League and Trainer Battles (PvP). These bugs are commonly known as Fast Move Denial and Move Desync.

Pokémon GO PvP has been transitioning from a casual approach, to a much more competitive playstyle, especially in the last year. Ever since Pokémon GO was announced to be part of the Pokémon Championship Series 2022 format, trainers expected Niantic to step up and start working hard to fix most of the bugs affecting competitive play in Pokémon GO.

And that was in fact one of the main goals of Niantic during the Interlude Season. It was a season with no Matchmaking Rating (MMR), and Rankings capped at rank 20. This was due to the fact that Niantic did not want to interfere with competitive integrity during the season while they tried to sort out bugs/issues and work on permanent fixes.

These updates didn’t go live until a couple of days ago, but they seem to be quite promising so far. The following Twitter thread by Michael Steranka (Pokémon GO Live Game director) explains the complexity of some of the fixes Niantic has been working on:

I know the team over here has been working incredibly hard on these fixes over many months. As you can imagine, resolving turns on a half-second interval between players battling across the world on different levels of internet connectivity and hardware is super complex. (1/2) https://t.co/cwdGGxi9h2

What are Fast Move Denial and Move Desync?

According to Niantic’s GO Battle League Known Issues page, Fast Move Denial (or Fast Move Clipping, as they like to call it) consists in denying the opponent’s fast move sneak when one of the players clicks on a charge move while the other taps the screen to use another fast move on the same turn.

The expected behaviour is that every time one of the players uses a charge move on the same turn as the other player taps to use a fast move, player #2 should ALWAYS sneak a free fast move. And that hasn’t been consistent… until now. 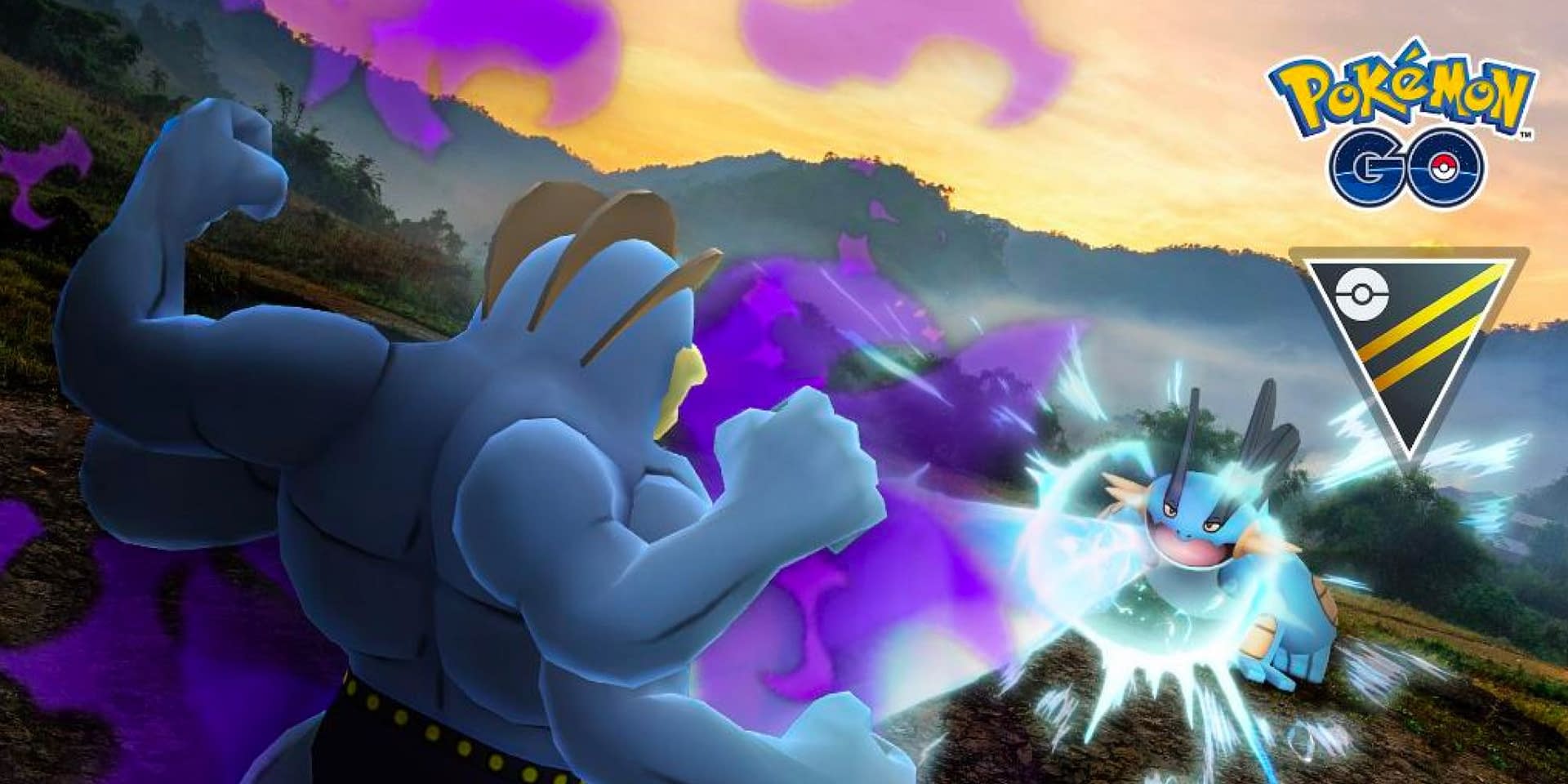 If you’re the kind of player that fires off charge moves as soon as you get the energy needed to do so, I’d strongly recommend learning the basics of charge move timing. In short, time in PvP is split into turns of 0.5 seconds. Every single fast move in the game has a duration (in turns) associated, ranging from 1 (i.e. Lock On) to 5 turns (i.e. Incinerate). Your main goal would be to fire off your charge moves at the most optimal time to not let your opponent sneak in free fast moves and farm energy they were not supposed to. It may look a bit confusing, but the following list of video resources by some of the best PvP content creators such as Wallower, FPSticks, ElisaNobile, Reis2Occasion and Alfindeol/NHoff will probably do a better job than me at explaining it. As the saying goes, an image is worth a thousand words!

Move Desync on the other hand happens when the two trainers are out of sync with the server. Pokémon GO is a global game and some trainers will experience more latency issues than the others. Niantic have been trying to reduce such instances and improve their code to prevent move desync from happening as much as possible. Losing a battle because of a sneak or because of the server not being able to keep track of the energy of both trainers properly is definitely not fair.

Version 0.241 brought other fixes as well. According to Niantic’s GO Battle League Known Issues page, the following bugs were fixed in version 0.241:

Keep in mind that although some bugs may appear as “fixed” according to the GO Battle League Known Issues page, the fixes might still need some work. There’s been several cases in the past where a bug was marked as “fixed” but ended up only being partially fixed or just mitigated. If you experience one of the bugs listed above, please submit a battle log (we’ll explain how in the next section).

The bug fixes pushed as version 0.241 was forced were a huge step in the right direction, but we’re not out of the woods just yet. It’s great to see PvP content creators being excited about playing the game again, so let’s hope future updates don’t introduce new bugs and some of the remaining bugs can someday be fixed too.

Haven't been THIS excited for the game in a while. This update is really good. Played all my sets and I want more.

Are There New Bugs Introduced With the New Update?

PvP content creator DanOttawa reported the following bug on Twitter, which seems to be happening to other trainers as well:

The team he picked was Swampert, Froslass and Walrein, but the game decided to pick a random Cranidos he (probably) had in his inventory for him. On top of that, once the switch menu pops up, the game doesn’t show any Pokémon to switch to. We hope Niantic is aware of this issue and it can be patched soon.

As a workaround, if you ever error out of a match and you see the “Sorry, error 1000:0 occurred” sign pop up please restart the app. Queueing up right after without restarting the app will unfortunately result in the game picking a random team for you, and you won’t be able to switch.

If you just experienced a bug during one of your PvP battles, the best thing you can do if you want to help Niantic improve the game is to submit a battle log.

You’ll need to activate the “Save Battle Logs” option first. Once that’s activated and the battle logs are being saved, upload them if you experience a bug or a glitch worth reporting.

You can now contact support (by tapping on the “Help” icon at the upper right corner) and tell them what bug you experienced to make things easier for the team of developers behind GO Battle League/PvP battles.

While PvP might still not be 100% fixed, the first batch of fixes pushed after Interlude Season is a huge step in the right direction. Fast Move Denial was one of those gamebreaking bugs that needed to be fixed before the Pokémon GO World Championships, and it looks like that will be the case. Can you imagine the world champion winning the decisive match by an unfair fast move denial or a free sneak?

Pokémon GO’s PvP system is fast-paced and dynamic. Some fast moves such as Dragon Breath happen in the span of 0.5 seconds, and I can’t imagine how complex the system behind it can be if the server needs to handle an insane amount of workload in such a short amount of time.

We hope future updates can take care of some of the bugs that still remain. But in the meantime, please submit your battle logs and report the bugs you experience while battling to Niantic.