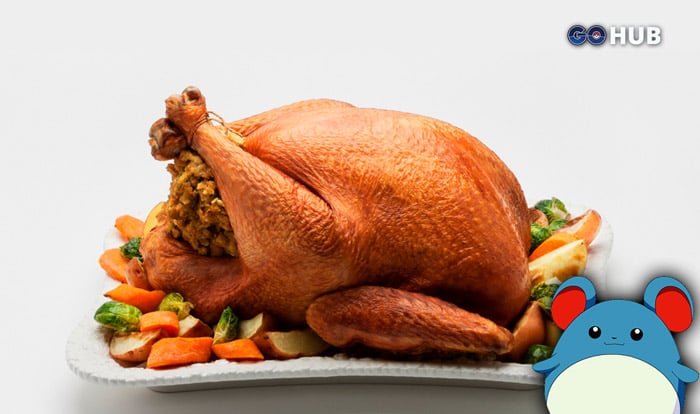 Just a few days after our initial 0.47.1 data mining, Niantic officially announced that a new Pokémon GO event is going live on 23rd of November, at exactly 00:00 UTC time. The event has no special mechanics, besides two:

We must admit, there is not a lot of creativity in this event, but it’s Stardust farming is going to be nice. It’s also notable that Niantic announced the exact time when the event will begin and end, as a clear sign that they’re listening to the player base.

It has been an incredible experience since we launched Pokémon GO a few short months ago in July. We are passionate about creating experiences that encourage exploration and promote exercise. We are humbled that hundreds of millions of you around the world have joined us on this journey. So we would like to say thank you – and what better way to say thank you than to celebrate our community.

So, starting November 23rd at 00:00 UTC and going through November 30th 00:00 UTC, we will double the amount of XP and Stardust you receive when completing in-game actions.

There’s a plethora of options Trainers can do in order to maximize their XP and Stardust gain during this event. Essentially, this event will act as a permanent Lucky Egg buff in regards to XP gain (it stacks with Lucky Egg also) with added Stardust drops.

Players should engage in following actions: