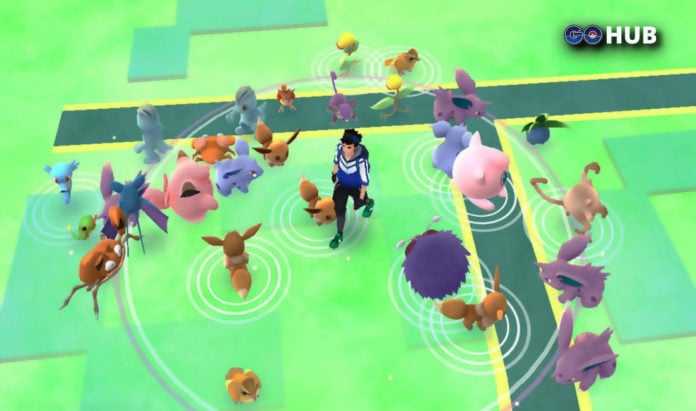 We observed a flat 15% increase in number of rural spawns over the past 3 days.

Our analysis of data provided by a local Croatian tracker suggests that the rural spawns were gradually increased over the past 2 days.

How the data was collected

We compared the data to historical data of that area with the same period before and the results showed 14.85% more spawns.

There was no change in the way data was collected, the tracker has been using the same number of bot accounts over the same area, as the owner of the tracker uses this data for his own analysis and data projects.

We are still analyzing the data in more depth, however, this is what struck us at first. Stay tuned for more news.

Summary of the data