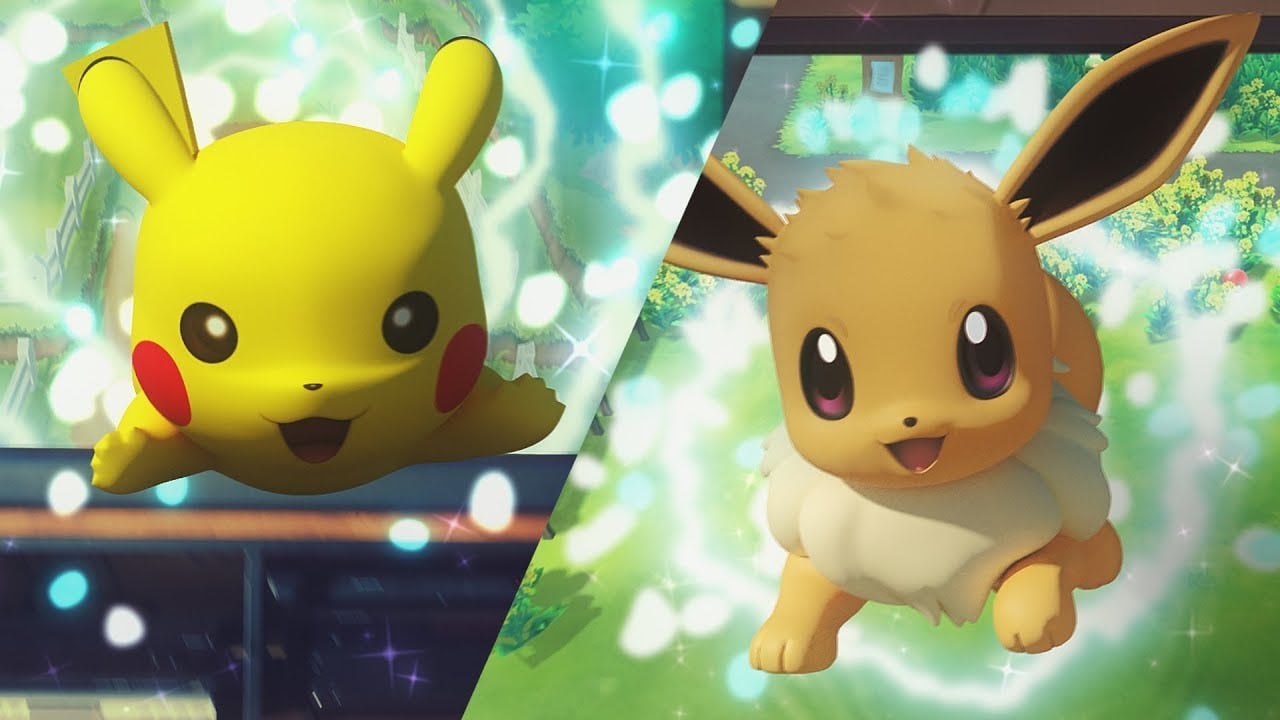 We’ve watched the trailer for over 10 times now (I know I have), but what did we learn from the trailer when it comes to how Pokémon Let’s Go will pan out? What did they reveal in the trailer when it comes to Pokémon Let’s Go’s connection with Pokémon GO? What does this mean for Generation VIII? Do people like Eevee as much as Pikachu? Except for the last one, we’ll discuss each of the following in regards to what they shown in the trailer, and sometimes on the conference itself. For those who are unfamiliar with what I’m talking about, watch the trailer below or read News Roundup here.

Pokémon Let’s Go in a Nutshell

Pokémon Let’s Go is based on the special Pokémon Yellow version released on September 12, 1998. Much like the old game, Let’s Go will take place in the Kanto Region and will only feature the original 151 Pokémon. The game features a similar catch mechanic to Pokémon GO, wherein you don’t battle the wild Pokémon, and instead catch the Pokémon by throwing the ball while trying to aim accurately at a shrinking circle target to increase the rate of capture. While it does have the CP metric that is prominent in Pokémon GO, it still has the turn-based style battle system with 4 moves. Also, instead of finding Pokémon in Tall Grass or Caves, you can see the Pokémon itself and pick and choose which one you would interact with. This game has two separate versions: Pokémon Let’s Go Pikachu and Pokémon Let’s Go Eevee. We have yet to discover each version differences.

This game introduces a fun way to play multiplayer that is almost like how multiplayer works for Kirby games, which is having a 2nd Player that aides you during the game. This 2nd Player is only a support character, meaning the 2nd Player will control the same Pokémon party the main player has rather than having an ability to have a different party altogether. As Junichi Masuda puts it, this feature allows you to share your adventure with a friend or family member.

For those who played the original Red and Blue (or Green in Japanese) or Yellow, you can see from the trailer a lot of recreated locations from the Kanto Region, like Pallet Town, Viridian City, Pewter City, Vermillion City, and Fuchsia City. It also shown a route that may either be Route 16 wherein you can walk rather use the bike, or an all new Route altogether. 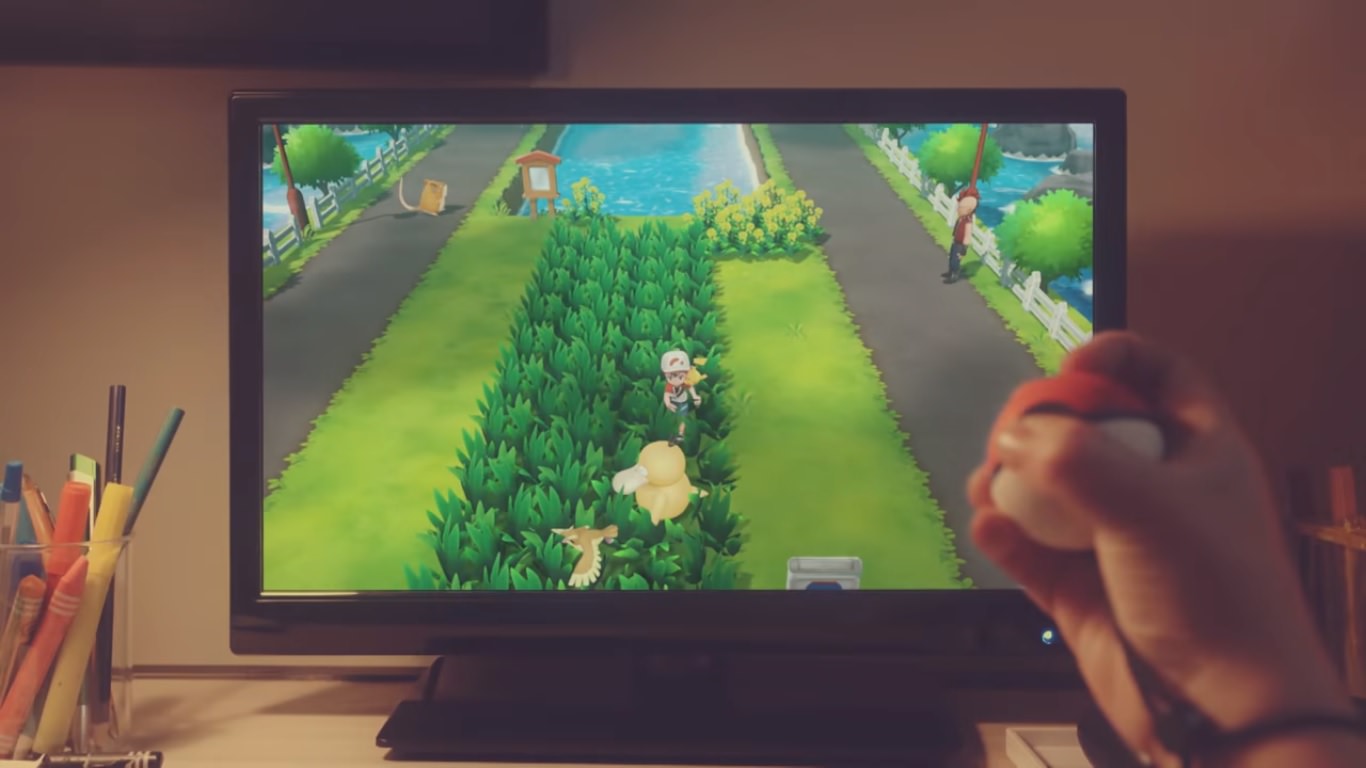 The release of Pokémon Let’s Go comes with the Poké Ball Plus. This accessory acts as a Joy Con when playing Pokémon Let’s Go. When you use this device when catching Pokémon, you can feel the shake of the ball when you try and catch the Pokémon and at the same time hear the Pokémon’s cry when caught. You can also store a Pokémon in this device which you can then bring with you wherever you go, similar to the PokéWalker device that was bundled with Pokémon Heart Gold and Soul Silver.

We still do not know what you’ll get when you use this feature, but this feature should be worth using. At the same time, Poké Ball Plus can also act like a Pokémon GO Plus when you play Pokémon GO. Unlike the regular GO Plus, it is rechargeable, but it only has a 3-hour battery life. Personally, if I don’t plan on playing Let’s Go, I would rather use a regular GO Plus because of its long battery life. 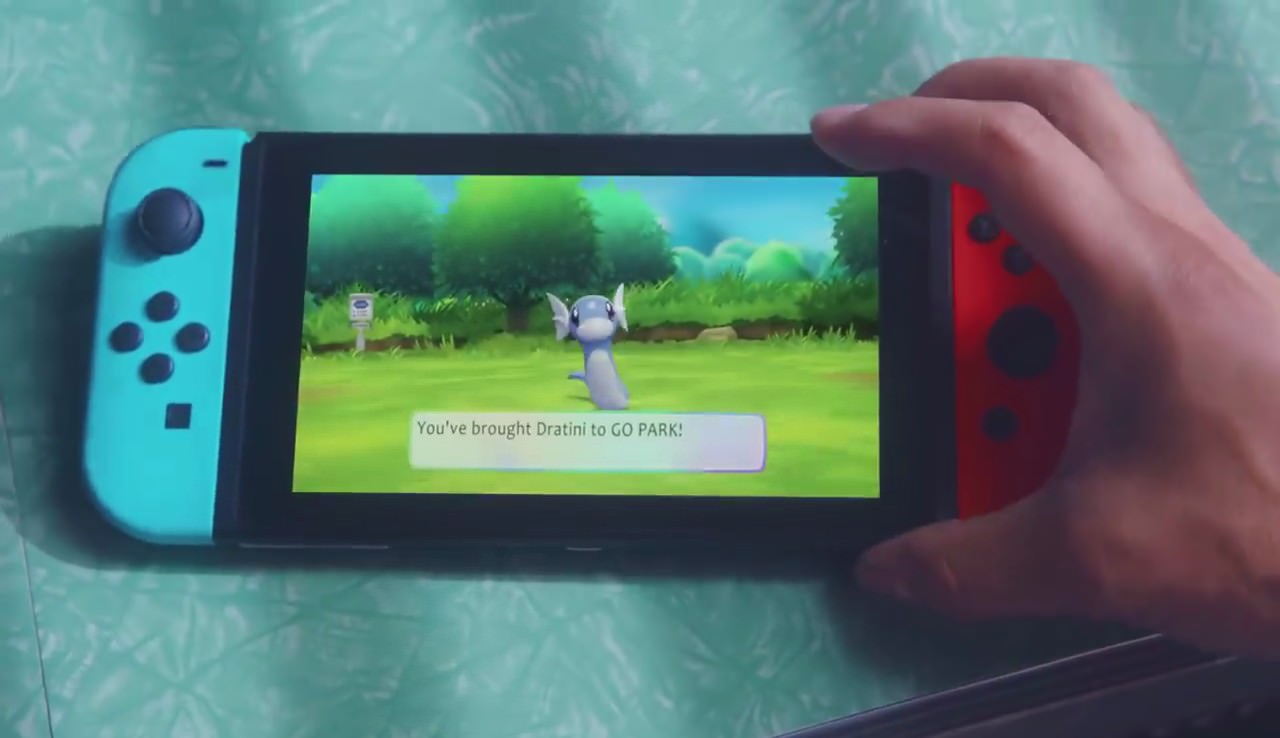 While GameFreak nor Niantic did not disclose any information regarding the specifics on how GO Park works, we assume that it would work like PAL Park in Generation IV. To put it simply, when a Pokémon from Generation III is migrated/transferred to your game, it will be available for capture in Pal Park. That may possibly be the case for GO Park. Once a Pokémon gets transfered to Let’s Go, it might be available to be captured in GO Park.

Walking Pokémon are BACK 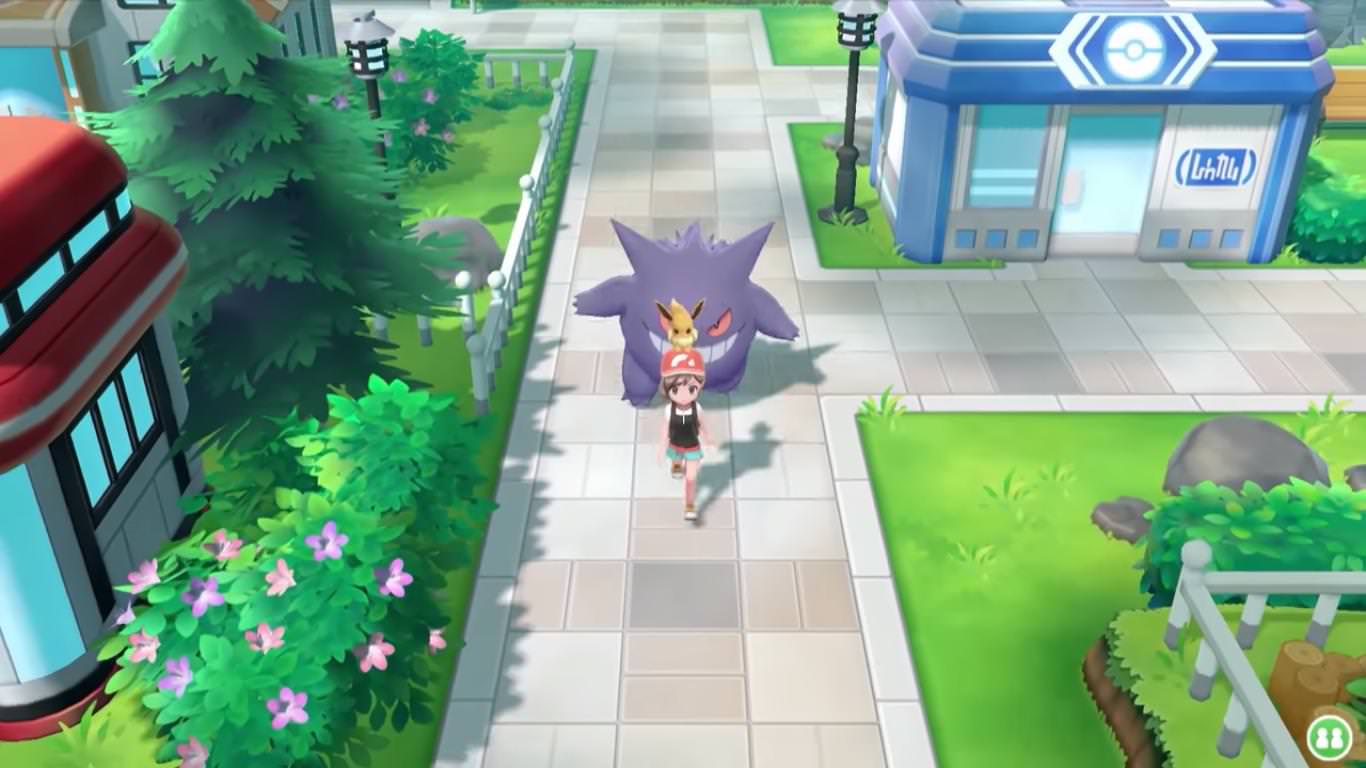 Walking Pokémon makes its triumphant return. Introduced in Pokémon Yellow and improved upon by Pokémon Heart Gold and Soul Silver, this feature allows a Pokémon in your party to follow you around in the overworld. You can also ride some of the larger Pokémon, which is a nod to PokéRide of Pokémon Sun and Moon, and your partner Pokémon can also find items when it walks around with you.

What Does This Mean For Generation VIII? 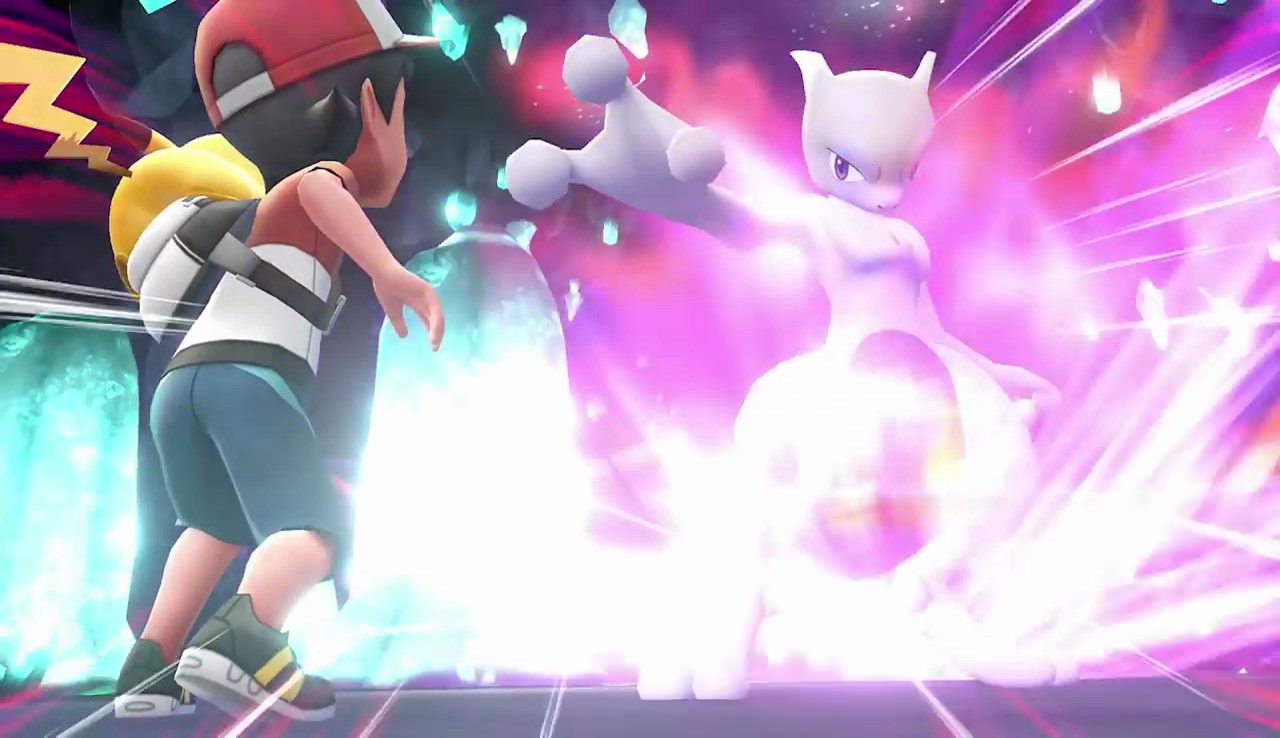 As told in the press conference, both Let’s Go and the soon-to-be-released Generation VIII game are developed simultaneously. This may mean that Pokémon Let’s Go can be considered as GameFreak’s way of testing if the features are going to click with the audience. It is understandable given that this is their first time making a core series game for what is considered a home video game console. Up until Ultra Sun and Ultra Moon, they haven’t made a main series game in a home video console.

This is not new for GameFreak. They released Pokédex 3D during Generation V as a gateway to enter the 3DS Market when Generation VI comes. It also lead the way to the game’s 3D Model Pokémon sprites, which have been released in Pokémon X and Y and are still being used by Pokémon Sun and Moon, Pokémon Ultra Sun and Ultra Moon, and even Pokémon GO and Pokémon Let’s Go.