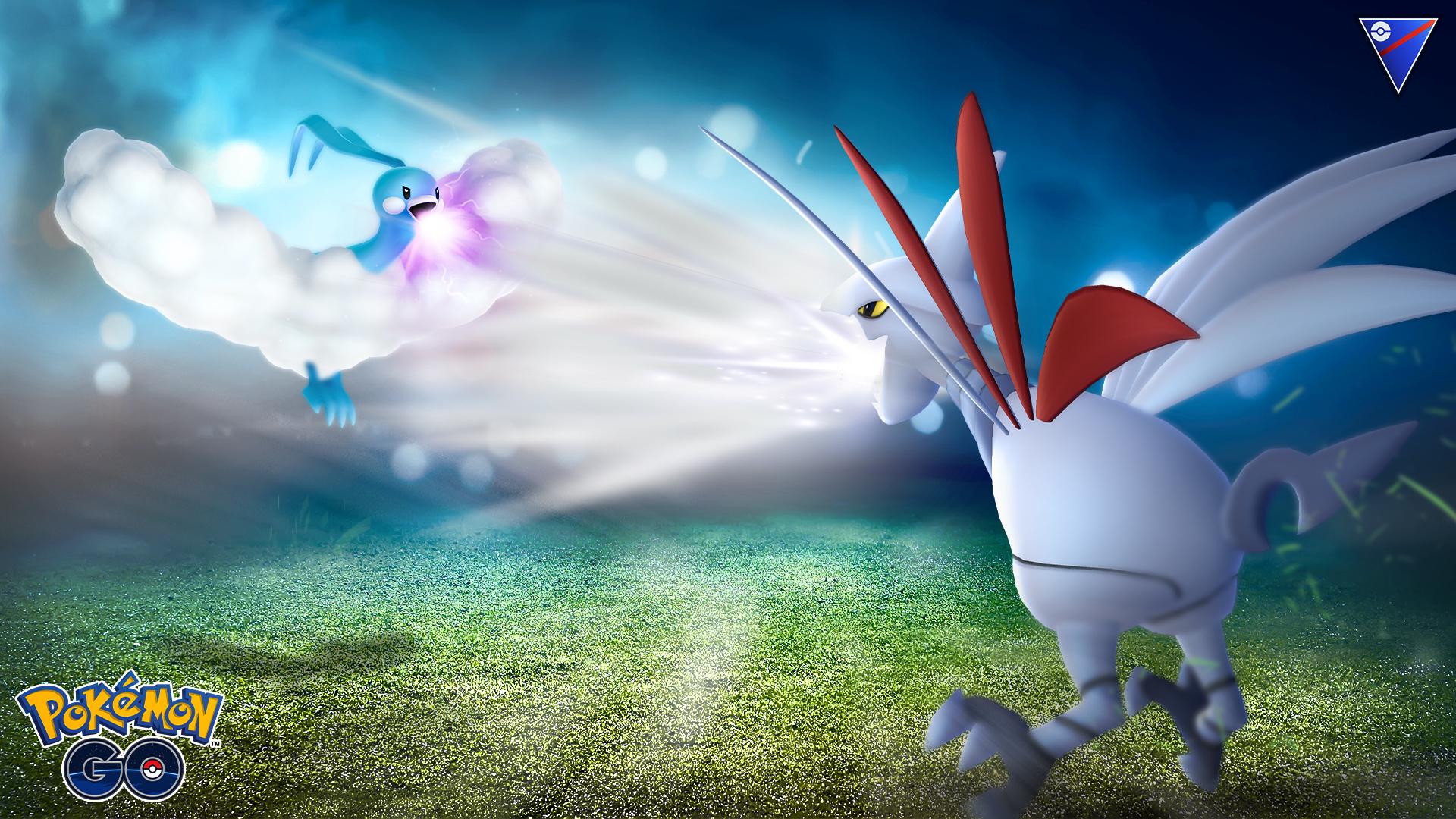 Pokémon GO’s GBL Season 4 begins on September 14, at 1:00 p.m. (GMT-7) and it brings a few changes in Rank progression and end-of-season rewards. Halloween Cup will be running in late October with a 1500 CP limit, and Flying Cup will be available on September 24th.

Let’s dive into what’s new and what’s staying in Season 4, but also into the details of the upcoming GO Battle Night event. There are also new and updated moves coming in Season 4. 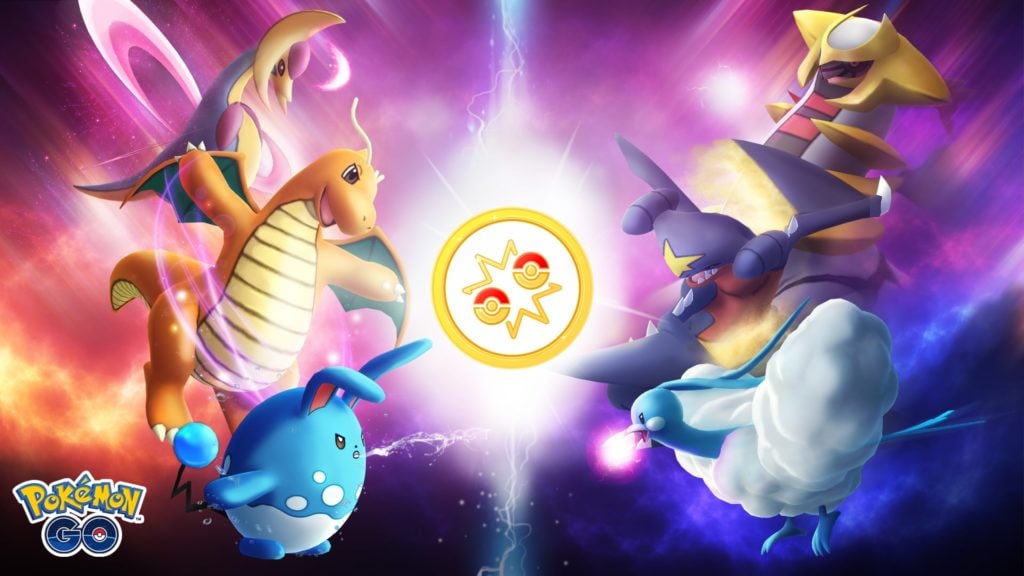 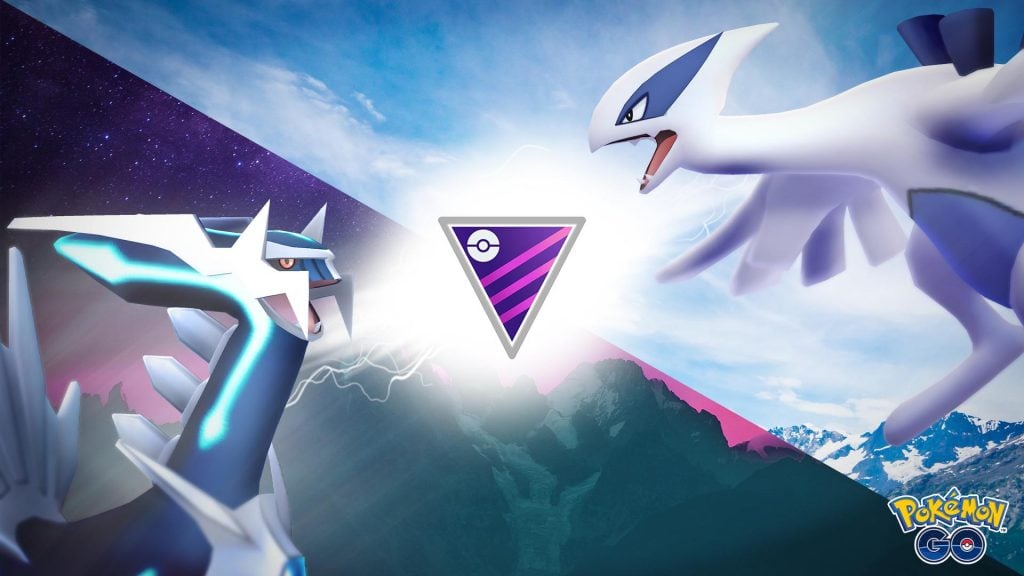 This Bug-type Charged Attack will lower the opposing Pokémon’s Attack. Initially when this attack becomes available, only Masquerain and Galvantula will be able to learn it.

The following attacks have been updated for Trainer Battles.

Along with these updates to existing attacks, the following Pokémon can learn an attack it couldn’t before.

In addition, you can earn reward encounters with Bulbasaur, Charmander, and Squirtle, all wearing Halloween costumes! The Halloween Cup will have a 1,500 CP limit.