Three days before the Season Of Light began, way back in August, I wrote up what I called a mostly speculative analysis on Lunala and Solgaleo. At that point we still didn’t have any moveset information on the Legendary pair, so it was definitely speculative, but only “mostly”, as I thought some assumptions were pretty safe. For example, Lunala coming with a fast move that would make it viable in PvP. How did those predictions go? Weeeeeell… let’s check our Bottom Line Up Front, and then lay it all out.

Let’s check on the details now!

Tell me where we’ve heard this story before. New moon-centric Pokémon is announced for the game with major Master League disruption potential, needing only Shadow Claw to break out, and seeming to be a sure bet to get it. Final moveset is revealed… and Niantic instead gives it its worst fast move option(s) instead, leaving Shadow Claw (and/or other viable fast moves) on the outside looking in, and said Pokémon very sad.

Nope, I’m not talking about Ursaluna (again… sigh 😔), but LUNALA. As I talked about last time, with Shadow Claw, it would be a BEAST in Master League… honestly, perhaps a bit TOO much so. With Moonblast and Shadow Ball (or Psychic or Future Sight, if you prefer) doing plenty of work in the charge move department, Lunala doesn’t necessarily need Shadow Claw to be viable. Hex or Psycho Cut (also moves it learns in MSG, just like Shadow Claw) would work too, though obviously not on the same level as Claw. Instead, we end up with Confusion (sigh), the worst of its STAB fast move options, and Air Slash (gross), which lacks STAB and any hope of making any kind of dent in Master League. Whyyyyyy Niantic? 😩

Only with Shadow Claw would Lunala have the advantages needed to take down Altered Giratina or Dialga (or Kyogre or Zekrom, for that matter), but at least the others can beat Garchomp, Landorus, Lugia (with the speedy charging of Psycho Cut), and/or Mamoswine (with Hex). Yes, Claw still outpaces them both, but at least they don’t completely fall of a cliff like slow Confusion does.

Confusion does manage to still take out all the major Fairies (the Charmers and Zacian, aside from Snarl/Play Rough), as well as Swampert, Groudon, Ho-Oh (JUST barely), and thanks to Shadow Ball, Metagross and Mewtwo (with Focus Blast… Mewtwo with Shadow Ball of its own, or even something like Ice Beam, turns the tables). It’s niche at best, and it’s a niche that’s really best filled by other things already. Psycho Cut or Hex would be undoubtedly better, but as it would still then fail to take out any other really big names (like Dialga and Giratina, as Shadow Claw can), it would STILL be somewhat fringe. 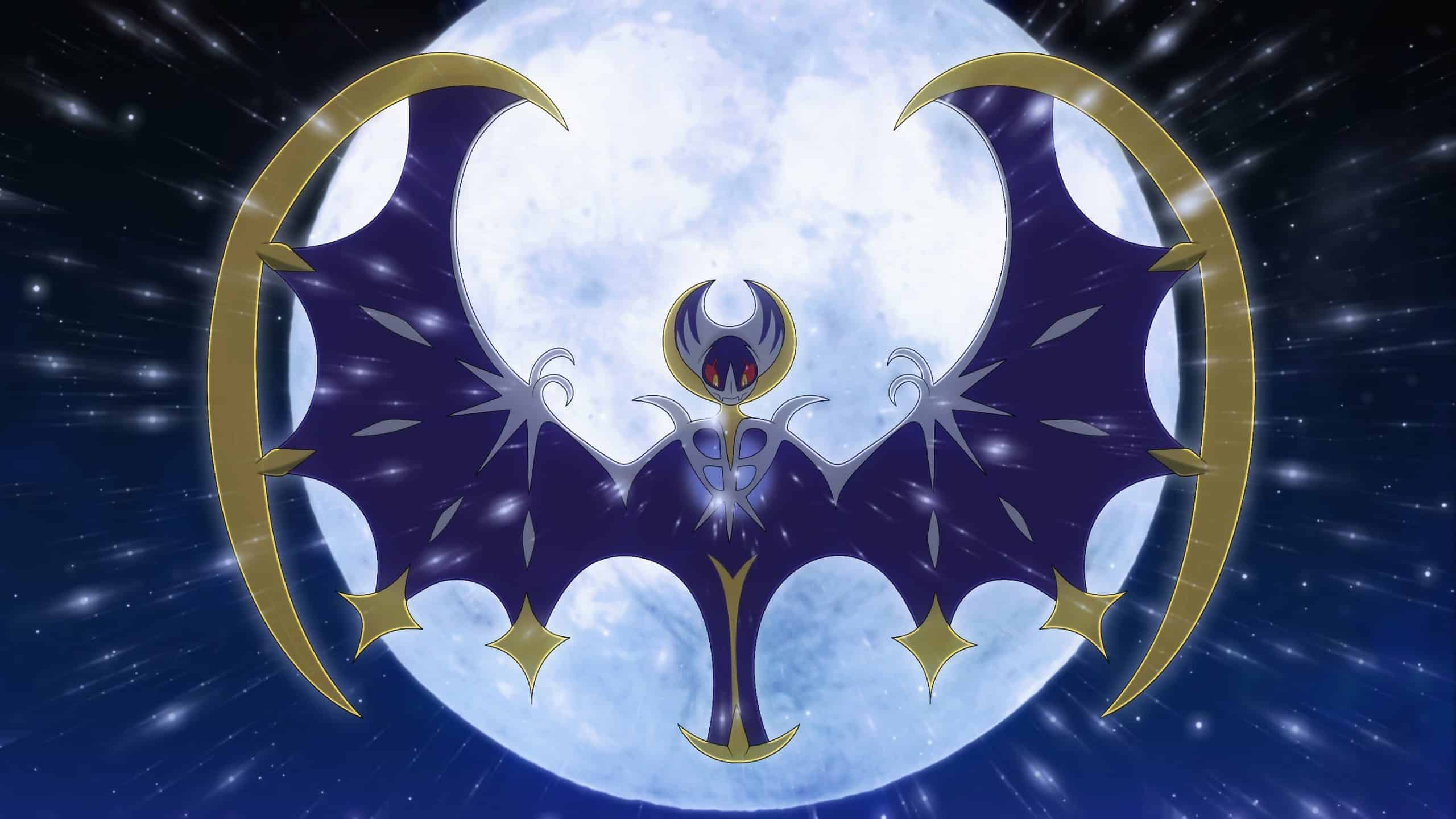 Even in Ultra League, Lunala doesn’t bring its A game like it could with Claw. Booo.

Let’s just say that the next time something big is coming along that would really need Shadow Claw to break out… I won’t exactly be holding my breath. Two strikes now over the last couple of weeks….

So in short, charge moves good, but fast moves… bad. Such a pity for something I think we ALL had high hopes for.

But on the plus side… the sun will come out,  just below!

LET THERE BE LIGHT! ☀️

So in my last analysis on these two, I was a bit down on Solgaleo. Unlike Lunala, which had seemingly several viable fast moves to choose from, Solgeleo had a bunch of stinkers like Metal Claw, Iron Tail, and Zen Headbutt. The only really salvageable ones (in GO) from MSG were Snarl and Fire Spin. Just as Shadow Claw would be best case scenario for Lunala, so would Snarl have been best case for Solgaleo. But we didn’t get that, instead having to settle for second best: Fire Spin. In some ways it’s a blessing in disguise, able to beat things Snarl couldn’t like Landorus and Zarude, and holding down wins versus Steely Metagross and, yes, Dialga too. (Though note that straight Fire can fall short… instead go straight debuff with Psychic Fangs, or consider a Fangs/Flamethrower combo if you manage to nab an early shield. Either brings Solgaleo’s record up to 17-15 instead of the 16-16 that shows, since it stubbornly sticks to all Fire for some reason.) Sure, only Snarl can reliably outrace Garchomp, Palkia, Zekrom, and sometimes Kyogre, but Fire Spin still does good work and nabs at least half of the Dialga/Giratina two-headed monster. Oh, and being part Steel means that Solgaleo ALSO takes down the Fairies as Lunala does, plus Metagross and Mewtwo (with any coverage move other than Shadow Ball, even Flamethrower… and heck, even Shadow Ball IS beatable, depending on how things go) as Lunala does, plus Mamoswine, Melmetal, Landorus, Excadrill, and even Fire-resistant Gyarados and sometimes even Dragonite! Psychic Fangs + Fire Spin is a surprisingly nasty little combo in Master League that I honestly did NOT see coming during my August analysis.

Sure, Psychic Fangs is a bait move, but just like Poison Fang, it’s much more than that, able to beat the majority of things Solgaleo can defeat on its own, no Flamethrower or any other charge move needed. Only Landorus, Zarude, and Draco Meteor Dialga strictly require Flamethrower to overcome… the rest all fall to JUST Spin and Fangs! So not so much fluke at all in the end. I think Solgaleo could legit break into the Master League meta as a new meta option… once you have some way to grind all the XLs necessary to get it Level 50, of course. Cosmog raids WHEN, Niantic? 2023? 2025? Guess we’ll have stargaze and dream… but until then, do evolve up to Solgaleo if you’re going to evolve a Cosmog/Cosmoem at all during this event! 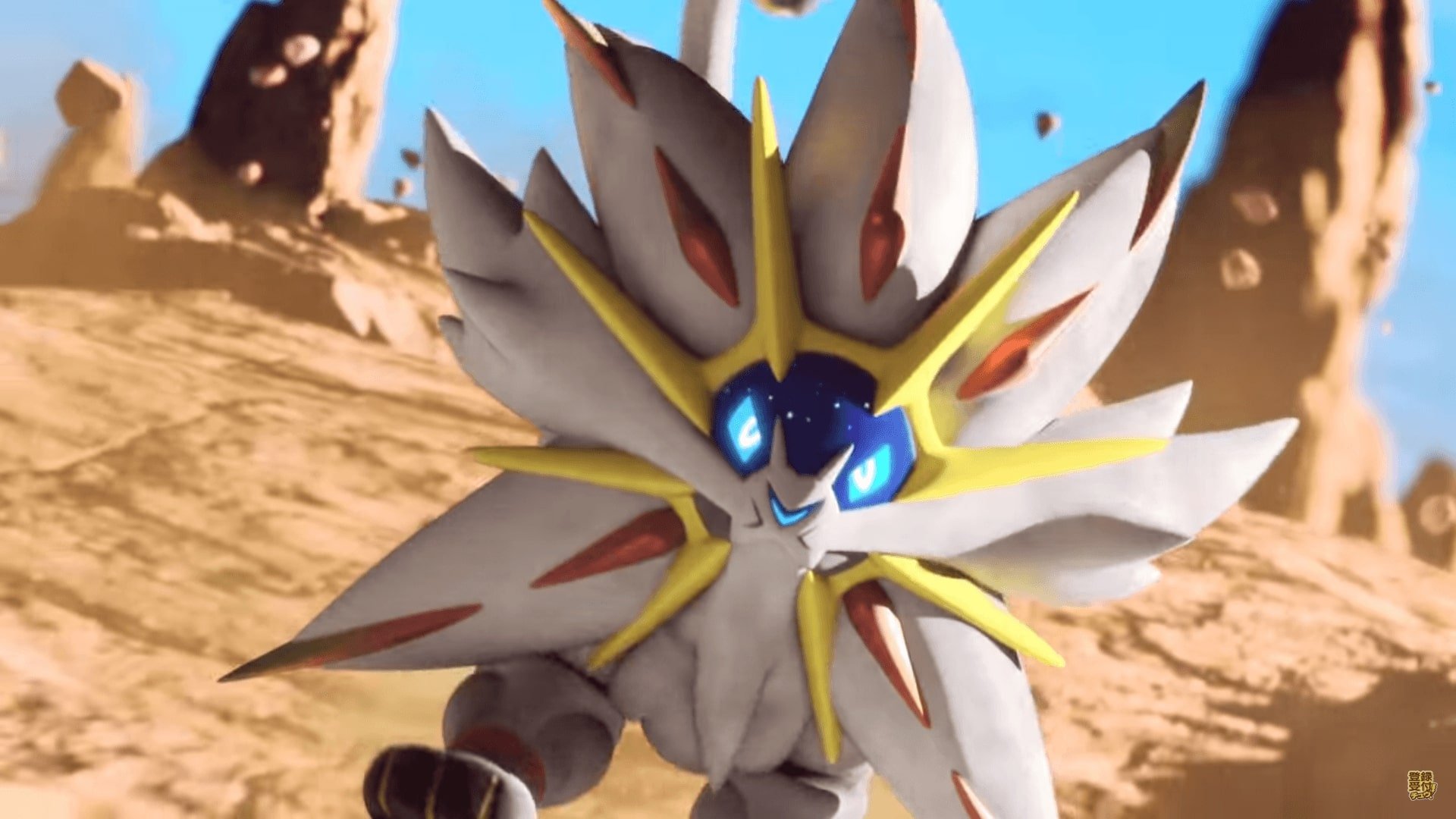 (Not so much for Ultra League, though… Solgaleo isn’t nearly as viable there. Too few flammable things to exploit there… sorry!)

Alright, that’s all I got for today. I AM working on a fresh analysis of all the Ultra Beasts in GO in preparation for next weekend’s raid event, but gimme another day or two for that, alright? Pleaseandthankyou! 🙏

Until next time, for more PvP tidbits, you can find me on Twitter or Patreon. Or please feel free to comment here with your own thoughts or questions and I’ll get back to you as soon as I can!

Tentacruel is a dual and type tier...