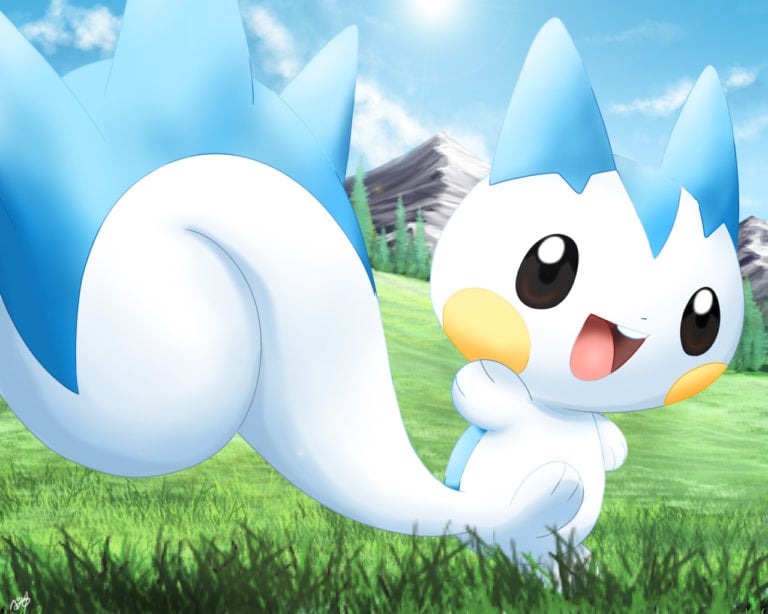 There is a line where Tauros spawns stop and Pachirisu spawns begin, but where is that line of latitude? As part of the analysis, I will be looking at screenshots of catches of Tauros and Pachirisu from primarily Canada. I will examine the geo-tag on the screenshot (location of where the Pokémon was caught) and put that location into Google.

If there are no screenshots available, I will be looking at posts from The Silph Road Reddit Page regarding the release of Generation 4 regionals (link here) or discussions with local members on Discord. I will get the coordinates of that place, and compare the coordinates with other spawns to see if I can find the line of latitude.