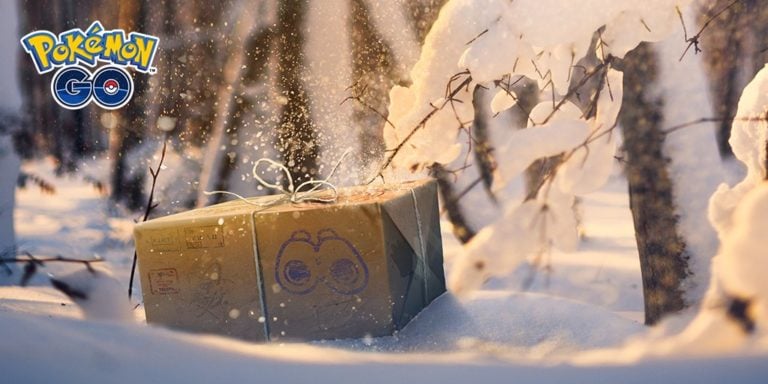 Many have a love-hate relationship with legacy moves. They are great for the collectors, and many have powerful raid DPS. To the PvPer, legacy moves can be even more influential, though. For those not entirely familiar with the concept, legacy moves are those that are no longer obtainable by evolution or TM. They were available for a limited time, either in the early game or during an event. Community Day moves are a specific kind of legacy usually referred to as a CD move.

Legacy moves can be a blessing or a curse. If you have the one you want, they can feel great. If you are on the outside looking in, then they can feel like a barrier to playing or at least winning.

What I haven’t seen is anyone talking about the 2-day CD on Dec. 14th &15th. Currently we have no facts or evidence about what Niantic has planned for these days, so let’s make some educated guesses.

Let’s look at which Pokemon you should be focusing on evolving for Great League:

Note: Many of these have value in Ultra/Master league. If you have a good candidate that will evolve too high for GL, don’t despair. If you have the candies to spare, consider evolving for later use in higher leagues.