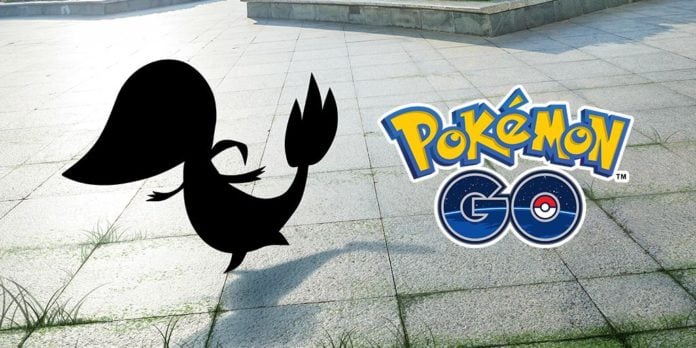 They just can’t help themselves, can they? Niantic has teased next week’s release of Generation V in Pokemon GO by sharing a silhouette of Snivy, Gen V’s iconic Grass starter Pokemon. The tweet was scheduled and shared at 1 PM PST, not a minute earlier, not a minute later – we’re likely dealing with the first teaser in a series of teasers.

Here’s what we know about Generation V so far:

P.S. We guess the silhouette wasn’t a skinny Charmander after all…