An in-depth guide to countering Blissey in Pokémon GO 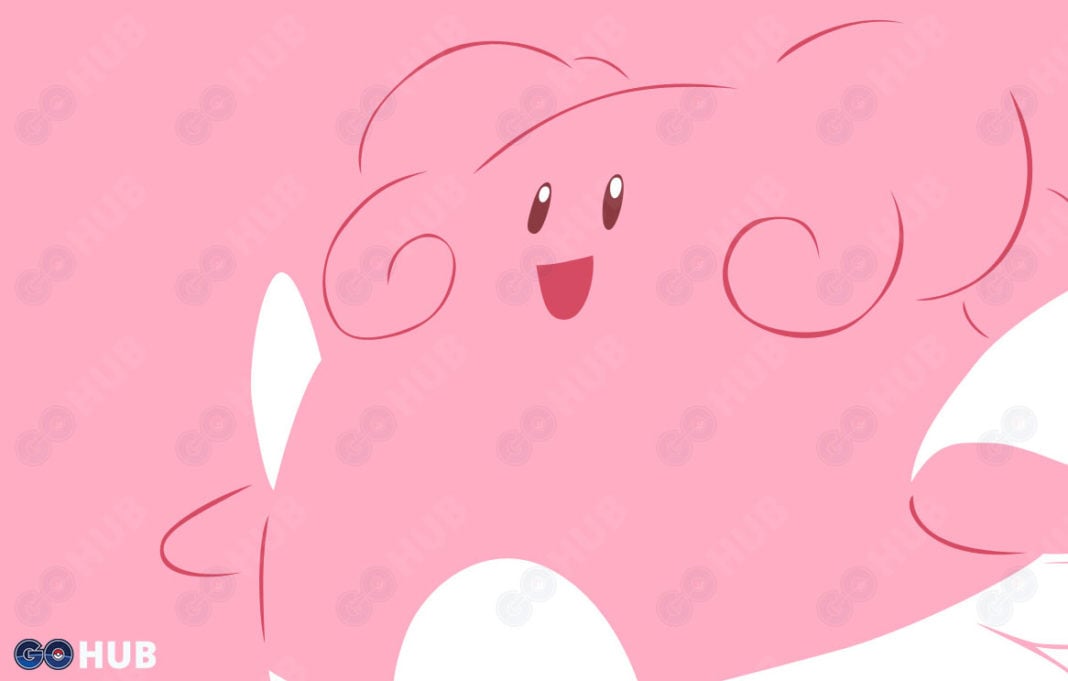 USER GUIDE | Submitted by Chateranga on May 09 2017Before the launch of Generation 2, the hype around Pokémon GO Blissey and what it would do to the current gym meta was the one thing that most players agreed on.

Blissey was going to be a problem. Many thought Niantic would nerf her incredible health, or provide new tools to combat her insane stats and type advantages, while others were convinced that she would be the ultimate defender and gyms would be filled with Blissey.

Now that the dust has settled, this guide will attempt to help by providing an in depth breakdown of the attackers you should consider when attacking Blissey.

Blissey is a normal Pokemon, which means her only weakness is tofighting type. However, two of her three possible charge moves are Super Effective against Fighting Types, and her third (Hyper Beam) is a Normal Attack, meaning Blissey gets Same Type Attack Bonus (STAB) when using it.

Most are familiar with Zen Headbutt but in the case of Blissey most fighting Types have to avoid the damage from it if they want to defeat her. For these reasons you must identify which moves Blissey is using and choose Attackers that can do the most damage without taking a lot in return. You need to dodge all of the Charge Moves but in some cases her Quick Moves can actually deal more damage depending on the match up.

When powering up or placing a Blissey in a gym, the moveset does not matter as her health allows her to be tough for any single opponent. However, when attacking Blissey it is important to know what you are dealing with so you can choose the right Pokemon to effectively defeat her.

* Fighting Types are weak to psychic and fairy type so choosing a Machamp is not always the best option.

Tools of the Trade

Generation 2 introduced 38 new moves to Pokemon Go. The quick move “Counter” and the charge moves “Close Combat” and “Dynamic Punch”, are a must have for anyone wanting to challenge Blissey. Legacy moves like “Karate Chop” or “Low Kick” do not deal enough damage or provide enough energy gain to defeat Blissey consistently.

Machamp’s Legacy moveset (Karate Chop/Cross Chop) is barely viable and relies a lot on your ability to dodge in a fight or a moveset that does not counter Fighting Types. No other Fighting Type with Gen 1 fighting movesets comes close to beating Blissey and in most cases they are actually weaker than non-fighting types with higher DPS movesets.

Let’s Get Ready to Rumble!

Number One Contenders – these Pokemon provide the most damage against Blissey based on either type advantages or just general high attack stats with movesets that Blissey is weak against.

Majority of Blissey movesets deal Super Effective damage to these Pokemon and require you to dodge Charge or Special Attacks.

These Pokemon either deal general high DPS or have some movesets that benefits them against Blissey but generally are not considered counter picks to Blissey:

These Pokemon have type advantages, moveset advantages, and generally known for their attacking benefits, yet they are left out of most conversations when considering attackers against Blissey.

* Avoid using Machamp, Dragonite, Alakazam, or Espeon against a Blissey with Zen Headbutt/Dazzling Gleam. Double types like Exeggutor, Poliwrath, and Gyarados, or neutral types like Flareon and Ursaring, will actually survive longer and deal more damage.

Most defenders have a wide variety of attackers that will work well against them. Even type advantages or counter picks are not always the best option for most defending Pokemon. Blissey is the exception to the rule.

You need specific Pokemon with specific movesets to have a chance at defeating her. The majority of these Pokemon take multiple evolutions and candies, or they are just rare in general.

Providing choices like Exeggutor, Ursaring, Espeon or Flareon, show how you can still be affective against Blissey even without investing a lot of effort into hunting down counter picks.

Blissey will always be a tough opponent but hopefully this guide has highlighted some new choices or better movesets to use when picking that fight.