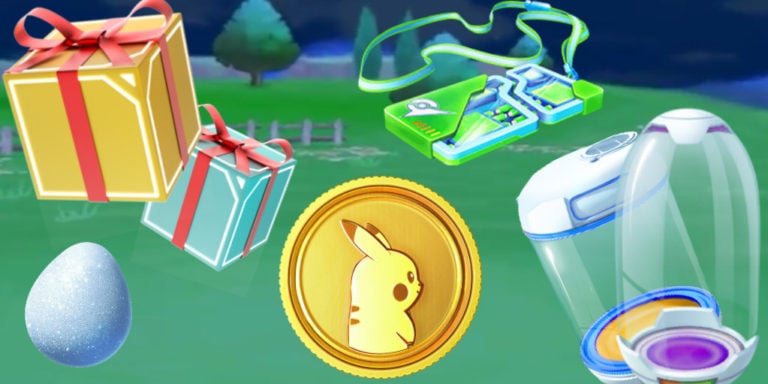 With Trainer Battles announced, these boxes came to us by surprise since there’s no ongoing event right now. At first glance, these boxes are bad, but we’ll still do an analysis on these boxes and see if there’s any redeeming quality to them.

Before the verdict, I would like to reiterate that I chose to not use the standard price of Lucky Eggs, Incense, Lure Modules, and Star Pieces, since the comparison should be more on the price of buying in bulk. It would be misleading to compare it to the base price which is in principle designed to be more expensive than bulk to encourage consumers to spend more. That being said, I used the bulk price of these items when buying an 8-item bundle.

On an overall savings standpoint, these are the worst boxes this year. It’s the first time the Ultra Box dipped below 60% in the overall savings. While the Special Box and Great varies  on overall savings, Ultra Boxes tend to be around 62-69%. This box reminds me of the Ingress Prime Event Box Sale, but with less Star Pieces. Still, the only one worth buying is the Ultra Box, which I’ll discuss in detail during the analysis of each box.

There is a noticeable increase in Raid Passes. Since Trainer Battles are announced, Raid Battles are actually one of the fastest ways to get good Pokemon with great IVs, and some Raid Bosses are worth raiding for their potential in PvP, like Tyranitar, Machamp, Sneasel (for Weavile), and Gengar, as well as dark horse picks like Shuppet (for Banette), Duskull (for Dusknoir), Pinsir, Scyther (for Scizor), Absol, and Houndoom.

The Special Box is solid with its competitive pricing, but it’s not that great. It’s good enough for a player that’s starting out, but we’ve seen better deals on Special Boxes. On the other hand, the Great Box is just bad. Yes, you do save coins, but not by much.

The Ultra Box seems to be the worst box ever, but we need to put this box in context. When Trainer Battles were announced, one of the key features added is unlocking a second Charge Move. While we do not know the specific requirements, what we do know is that it would cost Stardust and Candy, both of which are available in this box in the form of Star Pieces and Pinap Berries.

Besides unlocking the Second Charge Move, we need Stardust and Candy for pretty much every feature that revolves around getting the best Pokemon for Trainer Battles. After hatching eggs, we need candies to evolve. If we want to trade with another player for a good Pokemon, we need Stardust to trade. To power up a Pokemon, we need both candies and Stardust to power up. That’s why this box has no Lures, Incense, Lucky Eggs, or Ultra Balls. This Ultra Box is geared toward preparing players for the release of PvP.

You may be saying that Pinap Berries in the Ultra Box should be swapped by either Rare Candies or Silver Pinap Berries to achieve the same goal. This would make the game more of a pay-to-win type of game, which I believe Niantic is trying to avoid. While yes, players who buy coins already have a big advantage towards players who play for free, in the end, stuff like IVs and movesets are still random. The player that doesn’t pay for coins can have a perfect IV Raid Boss on the first try while the player that does pay for coins can raid multiple times and still get relatively lower IVs.

While the boxes don’t have that many Super Incubators, stocking up on them will help you prepare for the rest of Generation IV, since every baby Pokemon except Riolu and Budew are still unreleased. That’s 6 Baby Pokemon you need to hatch to complete the Sinnoh Dex, which will definitely take awhile.

What will I buy? None, because I have enough candies and Stardust, but if I was forced to buy, I would buy Ultra Box. How about you? If you would buy a box, what would you buy?