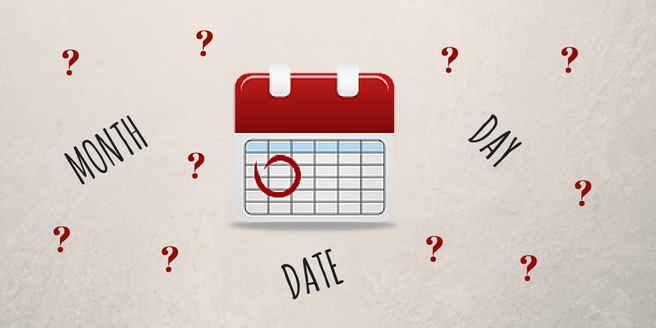 Hi Trainers, I have been thinking recently about female Nidoran. The shiny form of this was added into the game under the radar… a little broadcast event, International Day of the Girl. Could Pop-up events like this be the future of introducing shinies?

While we did cover this at the time, it did show us that Niantic is not above adding a 24-hour event with little notice.

With a little research, several other days could be extrapolated. The most obvious of these based on the above would be the male Nidoran on International Boys Day, which would have fallen on May 16th this year. As this has been and gone without a new shiny, the next choice would be International Men’s Day, celebrated in over 80 countries, on November 19th.

I have got a few dates penciled into my calendar to see how close my theory hits the mark.

Other dates to note for popup events are as follows. These are all my thoughts, and while I did have something I wanted to drop if May 16th turned out accurate, maybe the obvious choices are not what we will see ongoing.

So here we go, a list of dates over the next few months, the weird and the meaningful, and the Pokémon they could relate to in a 24-hour Pop-up event.

In addition to the above, 21st September, 2019 is World Gratitude Day. As Shaymin is the Gratitude Pokémon, this could be the time to release the Story associated with it to obtain its base form, with the story ending with its Sky form.

We all love shiny Pokémon, and they add that little thrill on each encounter.
While we see some added and tagged into larger events, safari zones, ‘fests, and community days, a well-communicated 24-hour event for some pocket monsters could add some spice to the regular week-long events and cycle of community days.
What Pop-up Events would you like to introduce? I would love to hear further feedback on this.