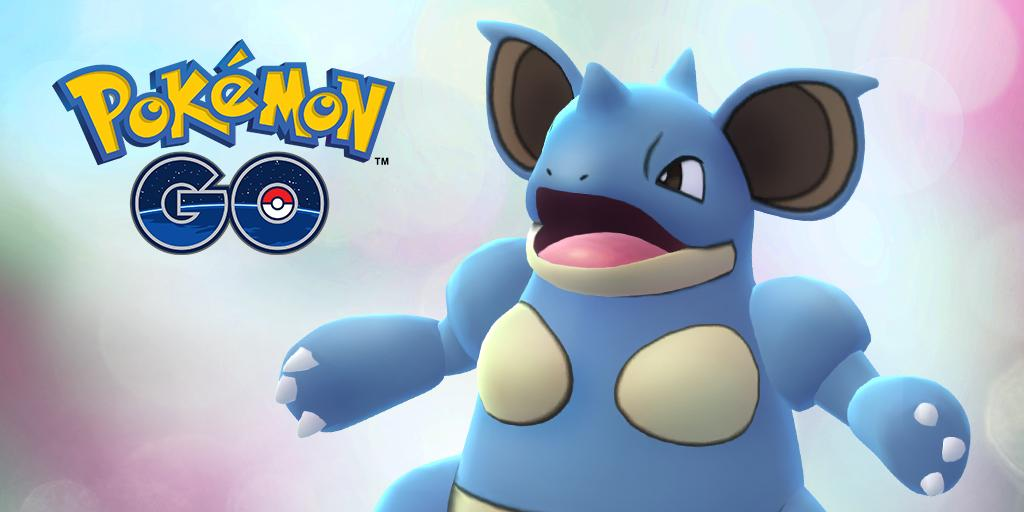 This event caught us off guard, that is for sure! Niantic just announced that starting right now, there is an event where more female pokemon will be appearing! This event lasts from 1pm PDT October 11th, until tomorrow 1pm PDT October 12th. Already we are seeing increaseds spawn rates of Snubbull, Luvdisc, Nidoran female, and female Pikachus among others!

Why is this event happening? It took a little bit of googling, but October 11th is “International Day of the Girl Child”. Click the link there for more information on that! We would not have known this if not for the event, so props to Niantic for raising awareness for obscure days such as this. Go girls!

The highlight of this event is of course, a new shiny: the shiny Nidoran female family has joined our roster!

Let’s take a look at them:

Nidoqueen, you had to ruin a nice family line didn’t you? The base forms are really cute, we have to admit!!!

Either way, enjoy this small day-long event if you can! This seems to be a good opportunity to get a shiny Luvdisc, Snubbull, Nidoran, or Pikachu!

The amount of psychic spawns, from anecdote, have gone down quite a lot, so enjoy this break while we can, and we can expect the psychic spawns to go back to normal by tomorrow (first the Pikachu, now this, the psychic event keeps getting interrupted!)

Update: all three Nidoran female forms were found in the wild. 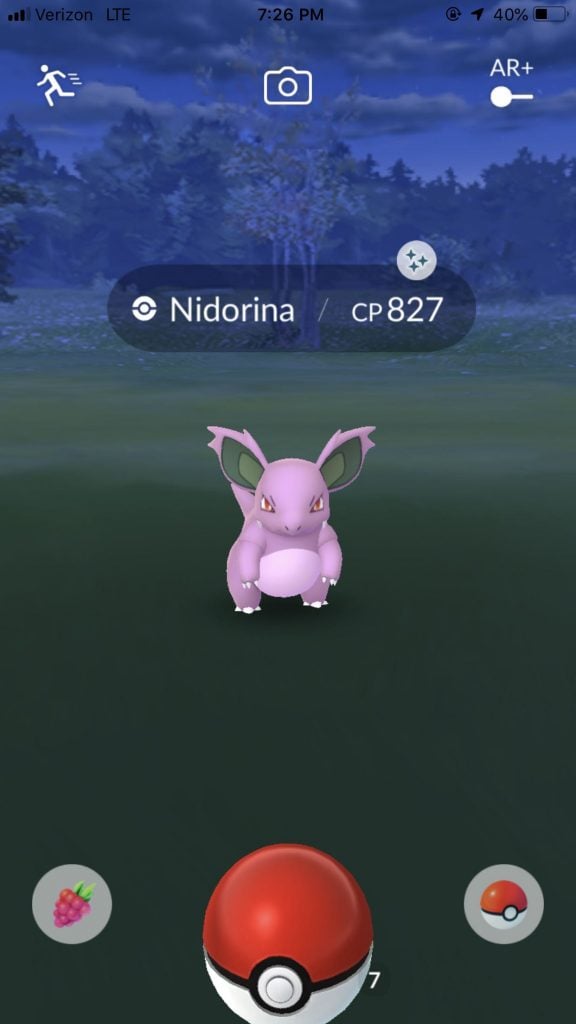 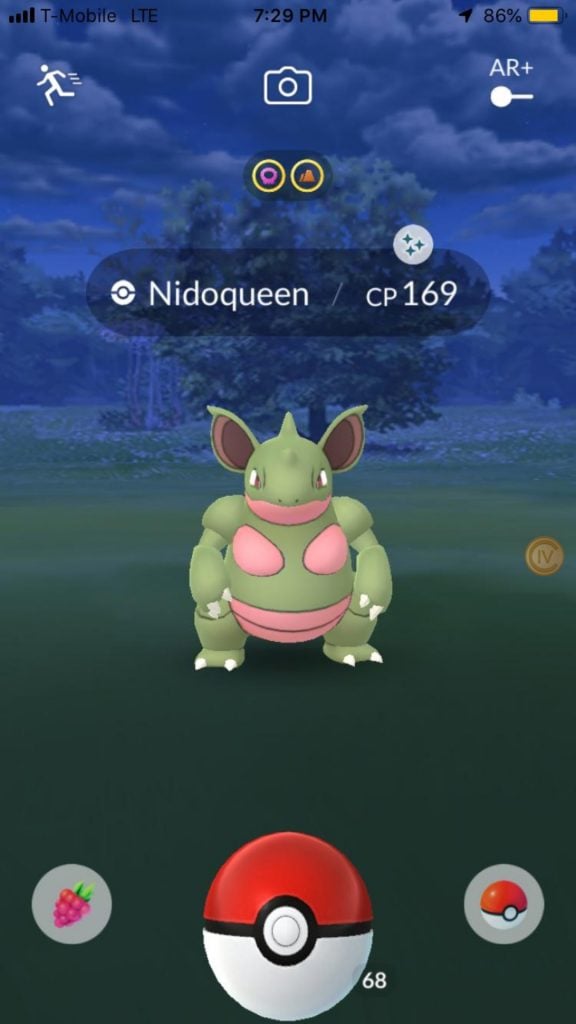