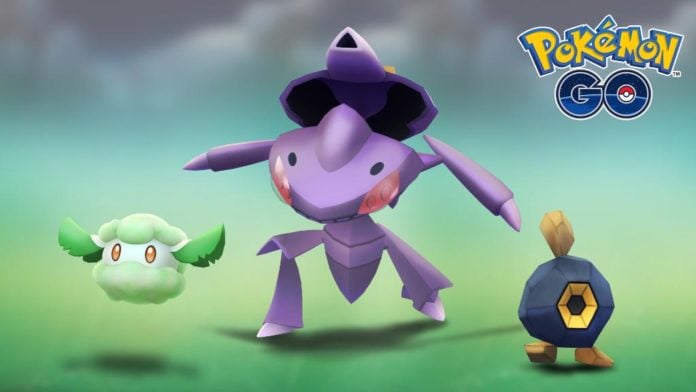 Four new Pokémon families have been released during the Unova week. Bouffalant is a regional Pokémon available in North America, with region boundaries yet to be determined.

Early research from The Silph Road suggests Bouffalant is available in New York City and the surrounding Northeast region of the United States.

Note: During the event, Sewaddle, Cottonee, and Emolga can be found in the wild and 7 km Eggs.

The following Pokémon are appearing more frequently in the wild during the Unova week.