The Significance of Shiny Mew in Pokémon GO

Our Thoughts on the Kanto Tour

With the announcement of the Kanto Tour, we have the incredibly exciting news that a guaranteed Shiny Mew will be available to ticket holders! Mew has only been available once to trainers in Pokémon GO, via the special research quest line ‘A Mythical Discovery‘, but the shiny sprite was added to the game master file way back in 2018! It has been teasing us ever since. 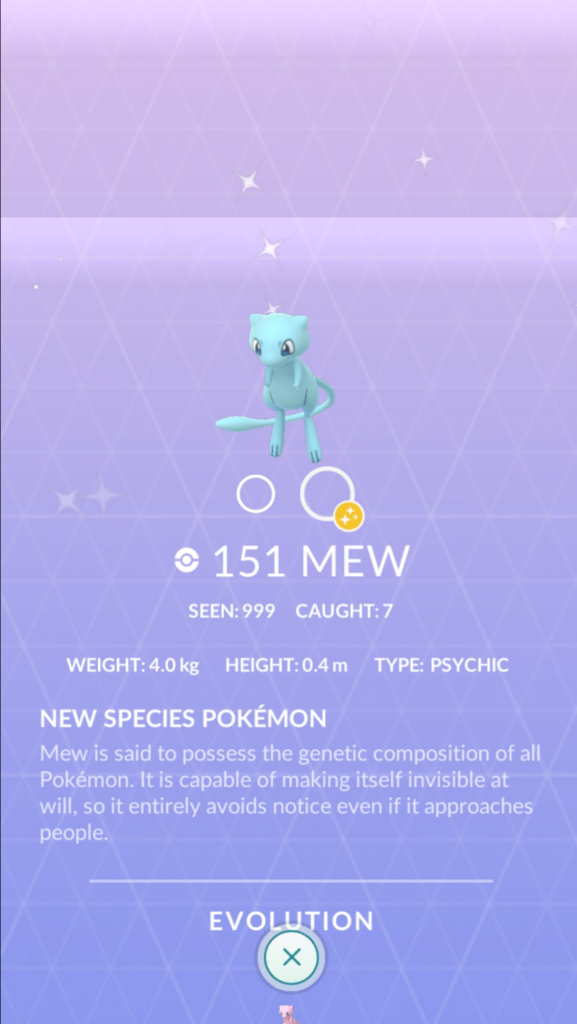 Shiny Mew being added as a guaranteed shiny encounter in Pokémon GO is a huge deal. Firstly because it will be our second opportunity to get access to this much loved Mythical Pokémon. It will be under 1500 CP as it is from research making it Great League eligible.

As the first Mew was released before PVP many trainers who may have wanted to use Mew in Great League had already powered up their Mew by the time PVP was launched. A guaranteed shiny Pokémon has only been available a handful of times in Pokémon GO, via very specific research quest lines at events, and for shiny Celebi.

The second, and most significant reason shiny Mew is a huge deal, is because of how unbelievably rare shiny Mew has been in the main series games. Mew itself was always incredibly rare, often only distributed via special events, but the shiny version? A whole other level of rare.

How to get a Shiny Mew in the main series

The only ways to legitimately ways to obtain a shiny Mew in the main series have been via the Generation II ‘Gotta Catch Em All Event’ in Thanksgiving 2002 which were distributed New York Pokémon Center Gotta catch ’em all! Station, and from ‘The Old Sea Map’, which was an event exclusive key item that was needed to access Faraway Island, on a Japanese copy of Pokémon Emerald.

During the ‘Gotta Catch Em All Event‘ Shiny Mew had only a 0.5% chance of being shiny, and was available only for a period of 6 days in 2002, players could obtain one Pokémon while the Gotta catch ’em all station machine was running, and you could not get more than one Pokémon per day in the event via this machine when it was restarted. 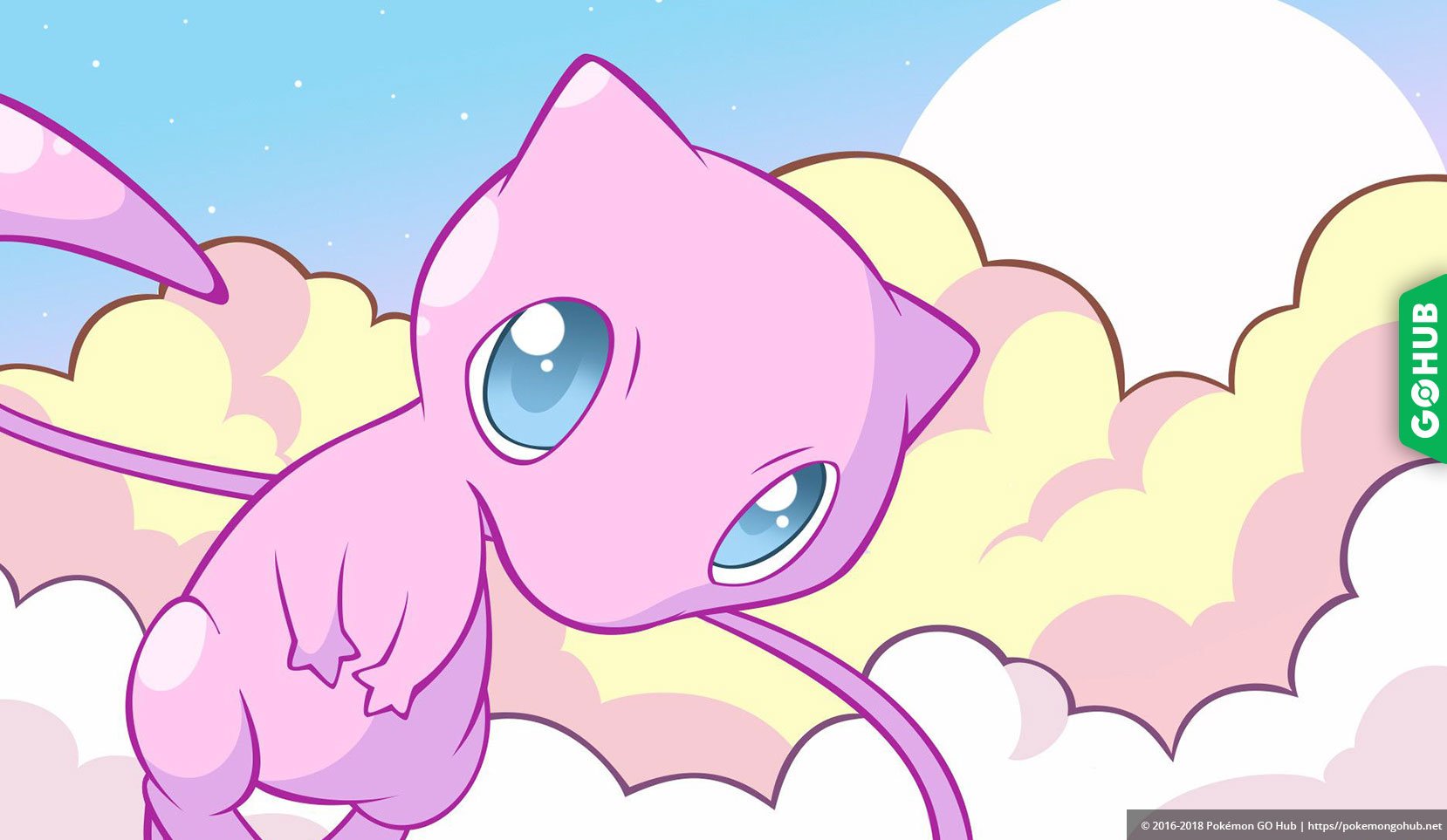 What this means is that shiny Mew is so rare in the main series, that the chances are, that any shiny Mew you have ever seen, is more than likely not a legitimate shiny Mew, and it is almost certainly hacked or cloned, rather than the real deal. If you have been wonder traded, or surprise traded a shiny Mew in the main series, including in Sword & Shield, it almost certainly is a hacked Pokémon. It is essentially safe to assume that almost every shiny Mew is a fake, especially any that are international because it was never released internationally. Legit shiny Mew is without doubt one of the rarest shinies ever!

Some trainers may choose to transfer their shiny Mew into Pokémon HOME, to then send it to Pokémon Sword & Shield. We may be about to see a flurry of shiny Mew in the main series for the first time ever, that are actually the genuine article!

This is a real first from the Pokémon Company, and it is so exciting to see that they are doing this for Pokémon GO with Niantic!

Our Thoughts on the Kanto Tour