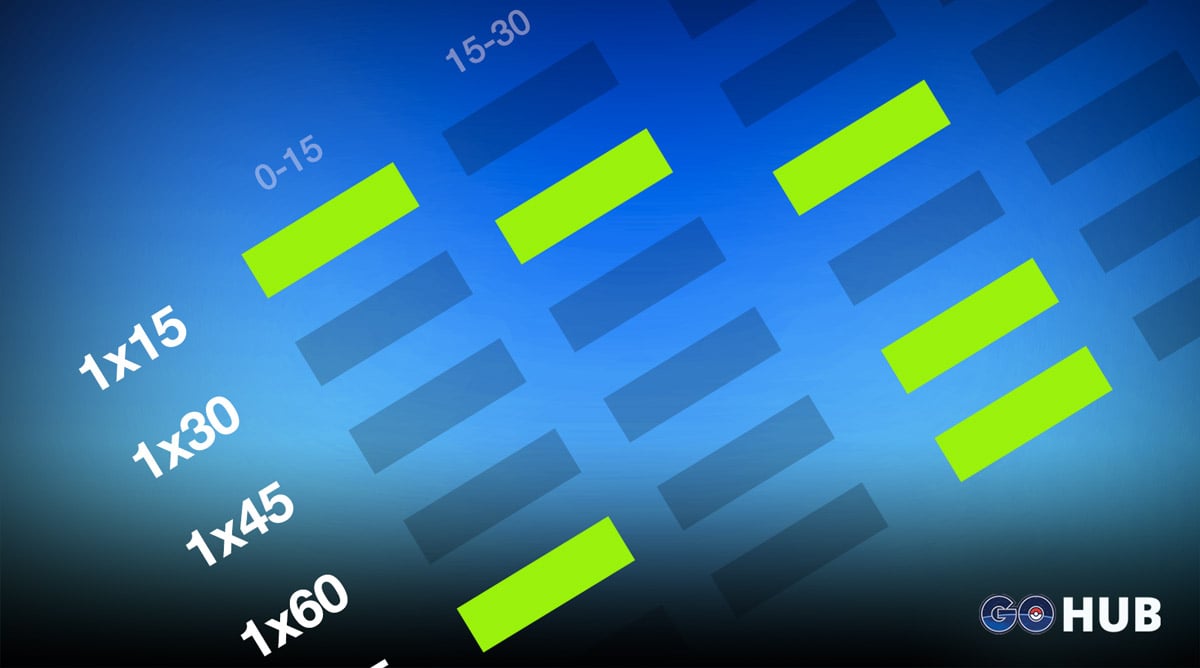 There is a lot of confusion about how Pokemon GO Spawn Points work. Today, we’re clearing up some of that confusion. Read more to understand how often, how rare and how long are Pokemon spawned. This article is made possible by someguylikeyou from /r/pokemongodev sub reddit and his amazing thread.

This fact has been researched, proven and documented by both TheSilphRoad and PokemonGoDev. So, a Pokemon GO spawn point generates a Pokemon every hour at a set number of minutes. For example, 10:23, 11:23, 12:23, 13:23 etc.

However, generating a Pokemon does not guarantee you can see it on the map. Wait, what? The Pokemon is generated but not yet visible? Yes Jimmy, exactly. Welcome to the magical world of TTH and adding variety to the game.

TTH, or time_till_hidden_ms is a variable datamined from the app’s network traffic that describes the time until a Pokemon is hidden. Seems simple, right? The server sends TTH, the app displays a Pokemon and it’s visible until TTH is greater than zero.

However, the app receives TTH values from the server all the time and they are mostly invalid. The invalid TTH values are notifiers for spawn points to “hide” the Pokemon. Now, this brings up an interesting conclusion – the Pokemon are generated, but the spawn point is controlled by the server and it decides when to display the Pokemon.

Every Spawn Point operates in the same way:

So, up to this point, we know that Spawn Points generate a Pokemon every hour and keep it hidden until the server says differently. In order to promote variety and add randomness to Pokemon Spawn, Niantic created 6 types of Spawn Points:

Here’s a handy illustration explaining visually when the Pokemon are visible in regards to TTH and point type:

This creates interesting consequences. Most spawn point will spawn (display) Pokemon at around the same time. Implying, farming spawn points is plannable and schedulable. Every hour at the same minute the spawns will yield.

Now, there’s a catch: a huge portion of spawn points is 1×15. Here’s a quote from the original thread:
My stats from a german area (area of and around a city, so rural and urban mixed, ~650 km²):

And the stats of c00ni from Australia: