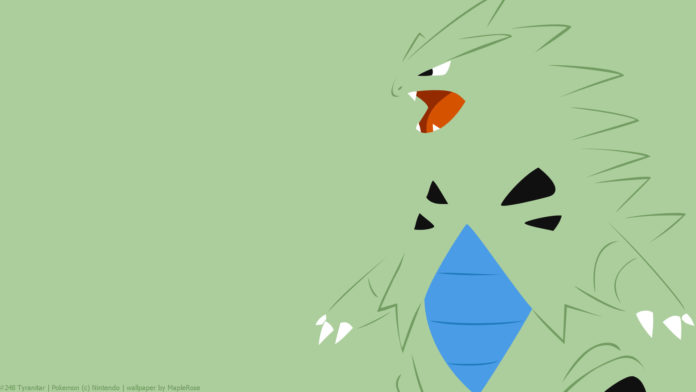 Tyranitar is a Tier 3 raid boss in Pokémon Go and is one of the most sought-after Pokémon in the game due to its excellent stats and pseudo legendary status.

While Tyranitar isn’t the top Rock or Dark type in the meta but due to its impressive TDO, it always finds a place. Furthermore, with Mega Tyranitar in the horizon, things are looking up for Ttar.

Tyranitar can be caught with the following CP values:

The best counters for Tyranitar are the following:

Some other counter options are Sawk, Heracross, Garchomp, Groudon and Mega Beedrill.