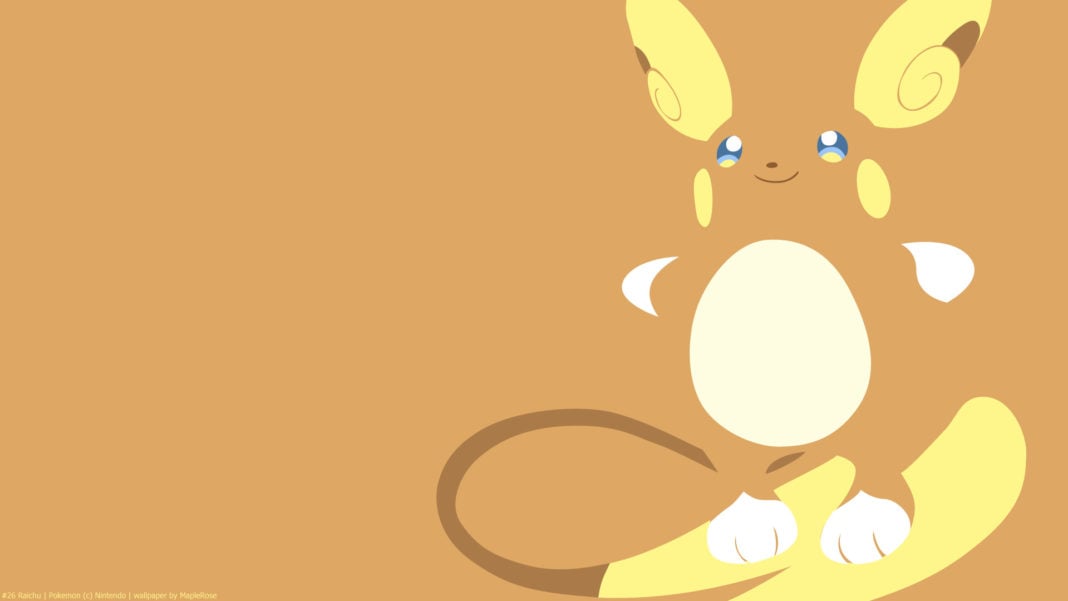 Best Alola Raichu counters are strong Ghost and Dark type Pokémon like Hydreigon, Darkrai, Mega Gengar, Shadow Ball Mewtwo and Tyranitar. Alolan Raichu is a Raid exclusive Pokémon, together with Alolan Marowak. It is available as a shiny.

Alolan Raichu has stats of 201 ATK, 172 DEF, and 120 STA, so even with the boosted raid boss stamina, it won’t be too threatening. Alola Raichu, as an Electric and Psychic type, will be weak to plenty of meta-relevant types, including Dark, Ground, Ghost, and Bug types.

When beat, the catch CP will range from:

Alolan Raichu has so many top-tier counters, it won’t be hard to send it crashing. Between Groudon, Tyranitar, Mewtwo, and Gengar, this psychic surfer has to deal with some of the highest damage dealing Pokémon in the game.

Your fastest time to win, not accounting for weather, will be with Legacy Shadow Claw / Shadow Ball Mega Gengar, followed by Mega Houndoom, then Gengar and finally Chandelure, although this can very easily change depending on the weather.

Alolan Raichu can hit you with the following moves:

As you can see, the best weather to hit an Alolan Raichu in is either Sunny or Fog weather, where they boost the likes of Groudon or Gengar, while providing no benefits to Raichu. However, you can get some benefit in the Rainy where a Pheromosa or Mega Scizor will become the best attacker, at the cost of Raichu then receiving a boost to its own Electric attacks.

Windy might make it harder if it happens to have Psychic, however the difference in time is minimal at best, and in fact, a point can be made the extra damage weather boosted Psychic does can charge your bar faster and make the fight faster in certain cases.