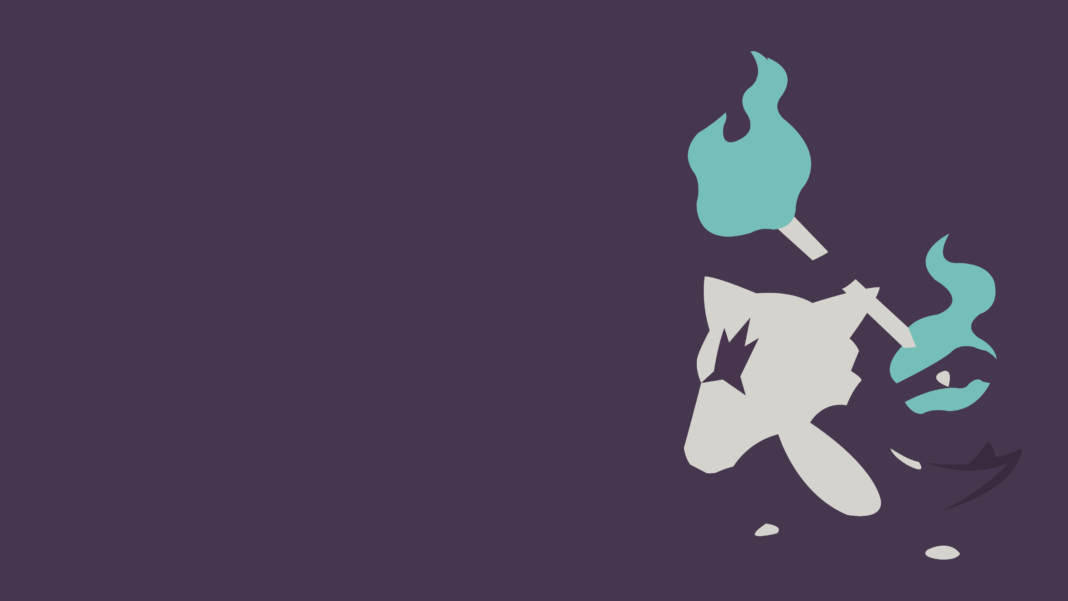 Alolan Marowak is a Tier 3 Raid Boss in Pokemon GO, with a boss CP of 13525 and sporting a very cool typing of Fire and Ghost. Alolan Marowak counters are varied, featuring a mix of Water, Rock, Ground, and Ghost types. Alolan Marowak’s max capture CPs are as follows:

As of the release of Mega Pokemon and the removal of Tier 4 raid eggs, Alolan Marowak is soloable! This is made even simpler with a weather advantage, alongside extra raiders and the friendship bonus from such. Header image credit goes to LimeCatMastr on Deviantart

As a Fire and Ghost type, Alolan Marowak is weak to Water, Rock, Ground, Ghost and Dark-typed attacks.

Here are the top 10 counters based on stat totals (a calculation based on damage-per second (DPS) and total-damage output (TDO):

In larger groups, Marowak can be effectively countered by almost any Pokemon of the aforementioned super-effective types. Additional choices may include Weavile, Samurott, Blastoise, Milotic, Omastar, Alolan Golem, Banette, Starmie, or even Sharpedo. If the boss doesn’t have Ghost moves, even Water set Golducks could finish the job, and if the raid boss doesn’t have Fire type moves, Cacturne with Dark moves is a viable (but glassy) option also. At the end of the day, Alolan Marowak’s terrible ATK stat of 144 shouldn’t pose a huge threat to its counters even when dealing super-effective damage.

Rock Smash and Shadow Ball is the most difficult moveset to go up against, with Fire Blast sets coming in as the second-hardest and Bone Club sets as the easiest to beat.

TL;DR: Raid Marowak with Kyogres in rainy weather if possible! Here’s a handy chart, though, to help you visualize the types of weather that will boost the boss and its counters.

You heard that right, shiny Alolan Marowak is available through these raids, which makes them relevant again! Take a look at the normal and shiny sprites below!

Cute purple body, for your shiny collection. Good luck out there!