Mega Evolutions were first introduced to the Pokémon universe in Pokémon X & Y and introduced into Pokémon GO in 2020.  They are a temporary evolution that increases the power of your Pokémon in battle. In the Main series games these evolutions could only be done in battle, and only lasted until the end of that battle. In Pokémon GO, however, you Mega evolve your Pokémon outside of battle and they last for 8 hours!

Pokémon that can Mega evolve

Shadow Pokémon and Clone Pokémon are currently unable to Mega Evolve. Pokémon Go exclusive Costumed Pokémon can mega Evolve, but they will Mega evolve into a version that does not include their costume. Sorry, Mega Blastoise, no shades for you.

Note that the stats for the Mega Evolutions that are not currently in the game are calculated based on previous conversions, and are subject to change.

Mega raids are a special tier of raids somewhere between Tier 3 and Legendary. During these raid battles, you and a team of other trainers face off against a Mega Evolved Pokémon and work together to take it down. As with all of the other tiers of raids, the Pokémon that appear in raid battles rotate with events or the in-game seasons. You will be able to tell a Mega raid is about to happen by the distinctive silver egg that appears above the gym before the raid begins.

These raids typically require between 2 and 5 trainers to complete, and you will get between 150 and 250 mega energy from a raid, depending on how quickly the raid boss is defeated.  Once the raid is defeated, you will then have an opportunity to catch the non-mega evolved version of the Pokémon that you battled. 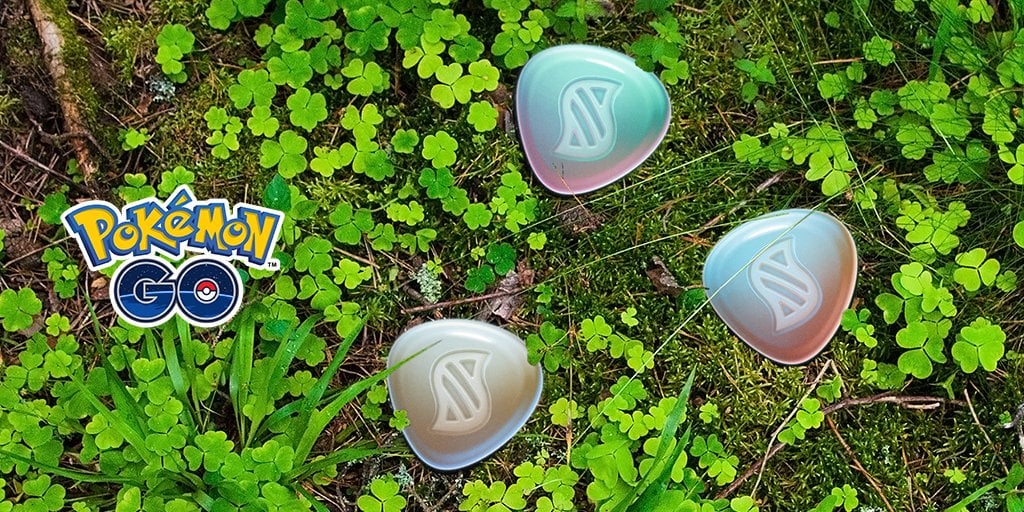 While in the main series games you need an item to Mega Evolve your Pokémon, in Pokémon GO you need Mega Energy.

Mega energy can be obtained in a few different ways:

The mega energy required to Mega Evolve a Pokémon varies depending on the species, with stronger Pokémon like Legendaries requiring more Mega Energy to evolve than Pokémon like Beedrill. The initial cost to mega evolve a Pokémon is high, but it drops significantly after you’ve mega evolved it after that first time, and drops even further each Mega level you obtain.

Mega Levels were introduced in April of 2022 and brought with them increased bonuses for having an actively Mega Evolved Pokémon. The more you Mega Evolve a Pokémon the higher a Mega level that Pokémon can become. Each level has increased bonuses and a reduced Mega cooldown.

Mega Levelling Up your Pokémon

(*) Note: The catch candy and catch XP bonuses only apply to Pokémon caught of the same type as your mega-evolved Pokémon