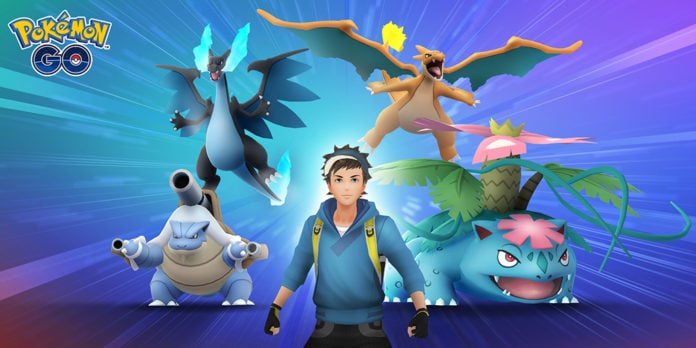 Mega Evolution has finally made its way to the world of Pokémon GO! Niantic has shared a bundle of information announcing the new feature, and partially explaining the new Mega evolution mechanics.

What can mega evolved Pokémon do?

Mega evolved Pokémon behave almost as regular Pokémon, but stronger. They can do the following actions in Pokémon GO:

Avatar items inspired by Mega Bracelets are now available in the shop! Trainers in some regions wear Mega Bracelets to help their Pokémon Mega Evolve, but in the world of Pokémon GO, only Mega Energy is required. Feel free to wear one, but you don’t need to for your Pokémon to be able to Mega Evolve.

You can look forward to a Mega September event, Trainers! There will be three weeks of Mega Evolution–themed events and features for you to enjoy. Keep a lookout for more details soon, but here’s a look at what each week will be about.