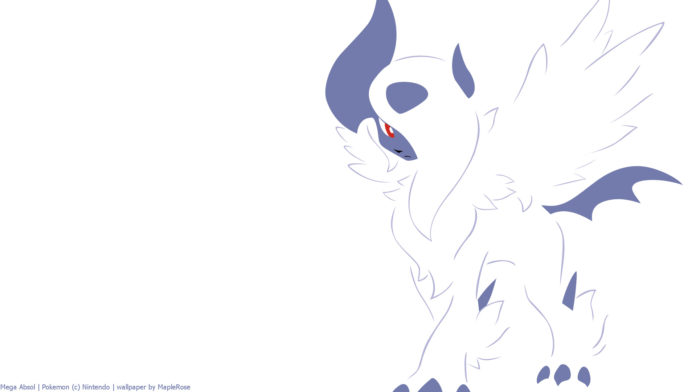 After months of scarcity in new mega evolutions, Mega Absol will mark its graceful presence in Pokémon Go from 22nd October to 5th November 2021 as a part of this year’s Halloween Event.

It is quite possible to duo Mega Absol in Cloudy weather when both your Fighting and Fairy types are boosted. It also helps that Mega Absol is pretty squishy in the first place (stats below!). In all other cases, around 3-5 trainers with strong and high level Fighting type Pokémon can take down Mega Absolwith relative ease, no matter what the weather in the game is like.

This write-up will serve as a comprehensive guide to successfully beating Mega Absol with the best counters, its catch CP range, and the stats.

Let’s check out the top raid counters for Mega Absol:

While a group of your good ol’ Machamp or Lucario and Conkledurr can get the job done pretty well, adding Fighting and Fairy megas give the mega boosts and can help you finish the raid sooner. With a quick finish, you stand a chance to win more Absol mega energy per raid.

How to get Mega Absol in Pokémon GO

You cannot catch Absol in its mega evolved form from the raid. The mega raid boss is always catchable in its base form and as such, the CP ranges are for a regular Absol.

Absol can be caught with the following CP values:

Mega Absol may not be bulky but its DPS is monstrous. With a crazy 314 ATK stat, Mega Absol is going to hit hard even when its moves are resisted. All of its moves are hard-hitting ones and as such, dodging is recommended.

Having a Mega Lopunny or Mega Altaria on the battlefield is a great strategy to keep the mega boost for Fighting and Fairy respectively running for more damage.

Mega Absol is the leader of the current Dark type DPS department and as such, it is certainly a catch. With an angelic demeanour, PvE meta presence, and a beautiful shiny, this mega is worth raiding for.

We had our patience tested when it comes to mega evolutions as raid bosses and Mega Absol is a great way to bring megas back into the picture. A much-needed boost to the Halloween event indeed!