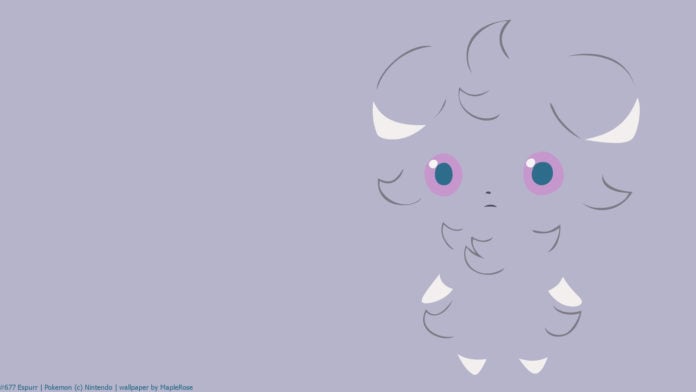 Lampent is a Tier 1 raid boss in Pokémon Go and is a part of the Halloween Mischief Event Part 1: Creepy Companions, running from October 15 – October 22, 2021.

Espurr is a pure Psychic type and as such, it is weak to the Bug, Dark and Ghost types.

The best counters for Espurr are the following: