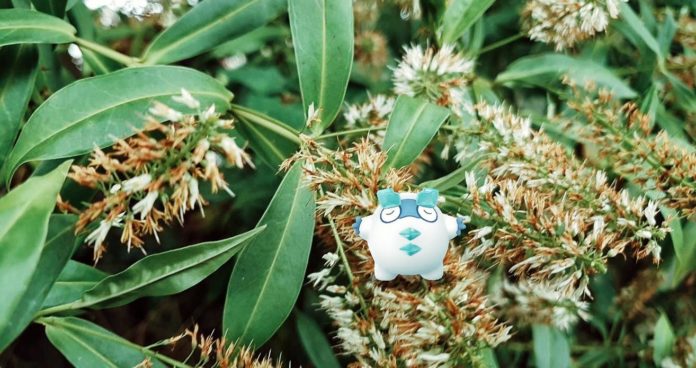 Galarian Darumaka is a Tier 1 raid boss in Pokémon Go and is an amazing Pokémon to get a high IV variant of, due to its evolution being one of the best Ice types in the game.

Galarian Darumaka can be caught with the following CP values:

It is a pure Ice type and Tier 1. As such, it is an easy solo, serving as an ice cream buffet for your Fighting, Fire, Rock and Steel types.

As mentioned, this adorable little ice ape evolves into the abominable snowman, Galarian Darmanitan. With a high ATK stat of 263, G Darm is one of the leaders of the Ice type DPS throne. But it can possibly get even better. You see, if Niantic lets Galarian Darumaka evolve into the Zen Mode of Galarian Darmanitan, then snowballs are going to turn into a snowstorm for the meta! Zen Mode is a song of fire and ice, and boasts of a 323 ATK stat! Regardless of whether G Darumaka can evolve into the Zen Mode or not, its current G Darm evolution is a beast in itself. So it’s a win-win!

The best counters for Galarian Darumaka are the following:

Both the Fire and Steel types resist the STAB Ice attacks of little G Darumaka and take it out with only their fast moves.

Oh! And Tackle is resisted by both Rock and Steel types.

Ezzz solo but totally worth it!

So raid and catch it. DON’T let it gooooo!