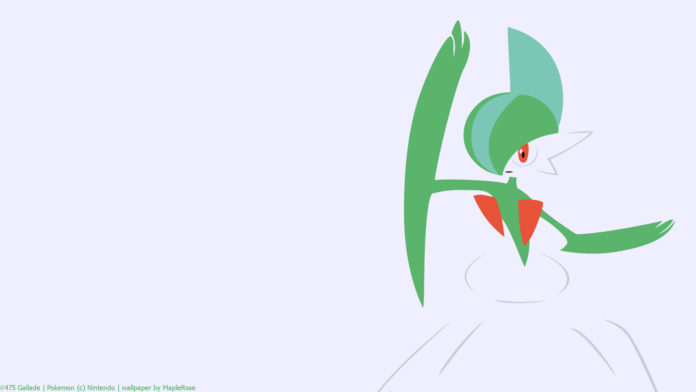 Gallade is a Psychic and Fighting type T3 raid boss during the Brilliant Diamond & Shining Pearl event. Gallade does have a future Mega evolution, so it is well worth trying to get a good IV one ready for when it is eventually released.

It will be possible to solo Gallade if you are a high level trainer with strong counters, but if not, we recommend 2-3 trainers for those who may be lower levels or not have optimal counters.

Shadows Pokémon won’t be included in this list because they are incredibly expensive to power up. However, if you have any of the listed Pokémon as shadow forms, they’re of course better. We will include Mega Pokémon as they will help you defeat this raid boss solo in a quicker time.

There are a lot of Mega Pokémon featured here, but for more budget options we can also recommend Honchkrow with Flying type moves, Gardevoir with Fairy type moves, Braviary, Zapdos, and Staraptor.

Gallade is boosted by Windy and Cloudy weather.

Gallade has a future Mega Pokémon, that is pretty cool looking! Evolving to Gallade means you need a male Ralts/Kirlia, and a Sinnoh Stone, so it may be worthwhile raiding Gallade to guarantee you get a Gallade because of the gendered evolution, particularly if you are a fan of Mega Gallade. We’ve speculated previously that Mega Gallade will be a top tier Fighting type thanks to its ability to resist Psychic types!