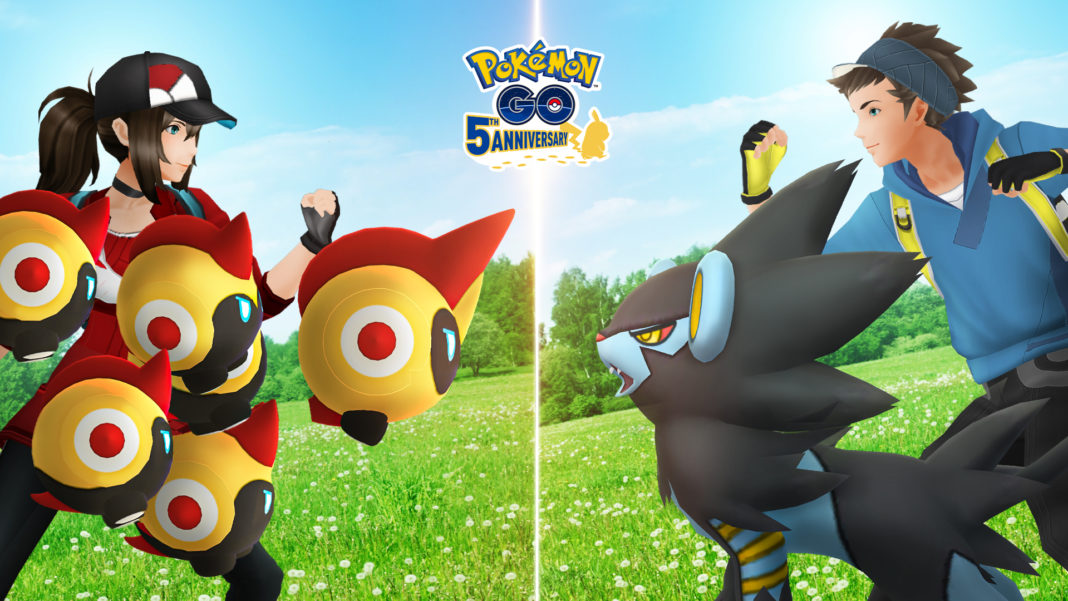 GO Battle League Season 10 starts on November 29, 2021, and it brings a three-months long worth of Trainer Battles.

GBL Season 10 also brings a small move-shakeup. Several Pokémon will be able to learn Rock Tomb, and Rock Tomb  is getting a significant boost in Trainer Battles with a new additional effect.

The complete schedule for Season 10 GO Battle Days has also been shared, and we look forward to farming Stardust on Jan 8th, Jan 23rd and February 6th, 2022.

The following will occur at the beginning of the season.

The following leagues will begin and end at 1:00 p.m. PST (GMT −8) on the dates listed below. You can find detailed rules, allowed Pokémon and other useful information for each Cup further down in this Guide.

You can encounter the following Pokémon once per season at the designated ranks:

💡 Lore Tip: At rank 1, you’ll be guaranteed to encounter one of the Pokémon that the leader of Team Flare, Lysandre, is known to use!

You can encounter the following Pokémon in reward encounters throughout the season at the ranks shown in the image below.

The Pokémon currently appearing in five-star raids has a chance of appearing as a reward encounter after you reach rank 20.

Avatar items and other rewards 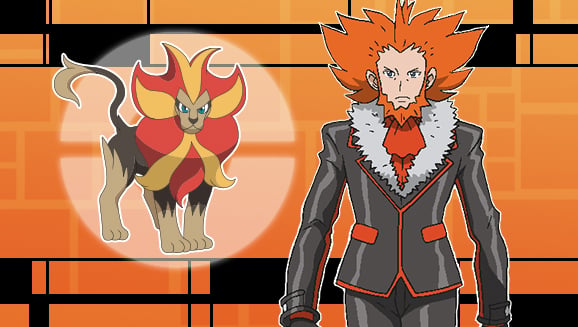 Pikachu Libre avatar items will be rewarded to Trainers who reach Rank 3.

Trainers will be able to earn avatar items and a pose inspired by the leader of Team Flare, Lysandre, who first made his debut in Pokémon X and Pokémon Y!

During GBL Season 10, a handful of Pokémon moves will be updated and select Pokémon will gain access to new moves.

🛑 The following Pokémon are not allowed in GBL Season 10 Great League Remix:

🛑 The following Pokémon are not allowed in GBL Season 10 Ultra League Remix: