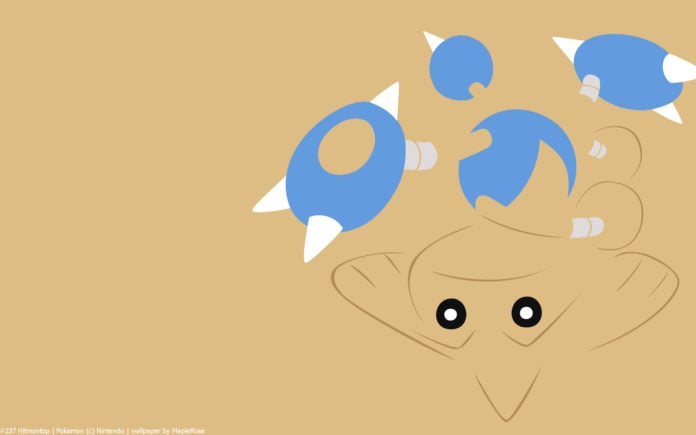 Hitmontop is a pure Fighting type raid boss. Optimal raid counters will include powerful Psychic Flying and Fairy types, with quite a mixed range of different counters available to help you defeat it.

This guide will tell you how to beat this raid boss, as well as its optimal stats, moves and CP range.

Let’s check out the top raid counters for Hitmontop:

For more budget counters you can check out the whole counters list here, but Gardevoir, Celebi, Jirachi and Ho-oh all make an appearance, so keep them in mind.

At the time of writing (July 2021), shiny Hitmontop is not available in game.

For optimal DPS Counter and Close Combat are going to be the best option, and give you access to STAB.

Hitmontop should be a decent solo for a single high level trainer thanks to an array of hard hitting Psychic, Fairy and Flying types, but may be trickier for those without maxed out counters.