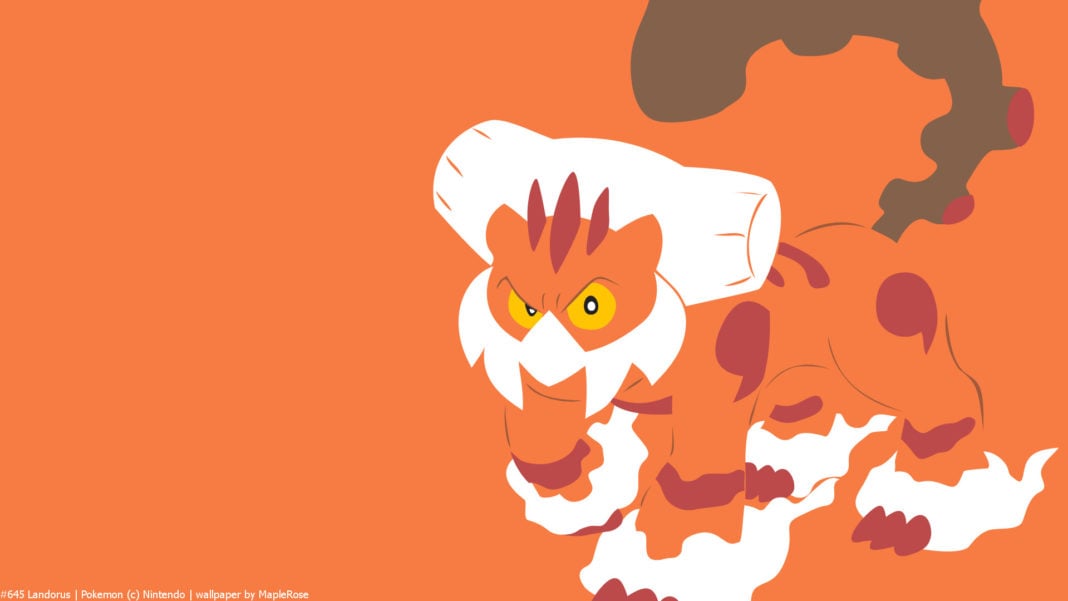 Landorus Therian forme is a Tier 5 legendary raid boss in Pokémon Go and is the most powerful of the Genie Trio of the Unova Region. Brace yourselves because this legendary Pokémon is going to shake the meta, quite literally!

Landorus Therian can be caught with the following CP values:

With a dual typing of Ground Flying and as such, it is boosted by Sunny or Windy weather and its counters include strong Ice and Water type Pokémon such as Galarian Darmanitan, Weavile, Mamoswine and mega evolutions like Mega Abomasnow and Mega Blastoise. Landorus-T might be the best of the Genie Trio but it is also the easiest raid of them, being able to be beaten by 2 trainers under ideal conditions and 3-5 trainers otherwise.

Landorus Therian is the best Ground type Pokémon in the current meta (barring the inevitable Mega Garchomp and Primal Groudon) and a monster in both PvP and PvE. So it goes without saying that you absolutely need a Lando-T in your line-up! With that being said, let’s see how you can bring this amazing beast to your side!

The best counters for Landorus Therian forme, based on the time required to win, are the following:

Mud Shot will charge up any of Lando-T’s charged moves super fast.

Extrasensory is a horrible move. Don’t worry about this one.

Earthquake is Lando-T’s strongest move and is devastating, complemented by its high ATK stat.

Bulldoze is not as powerful as Earthquake but can still do a number.

Stone Edge hits hard and will OHKO your Ice types.

Superpower can do severe damage to any of your Ice types and is Landorus-T’s cheapest chared move. If you are facing one with Mud Shot and Superpower, prepare yourself for a spam of Superpower!

Landorus Therian is the most relevant raid boss since Reshiram and Zekrom and is going to be a must-have Pokémon to have, for both PvP and PvE. With a huge ATK stat and excellent moves, you shouldn’t miss out on the leader of the Genie Trio!

Let’s shake the meta with this groundbreaking beast!