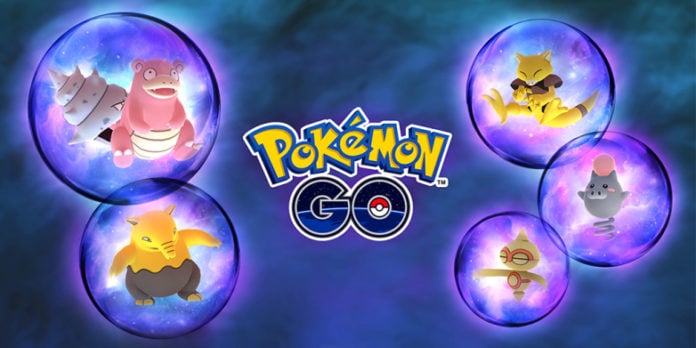 Psychic Spectacular is a special in-game event that runs from March 27 to March 30 in Pokémon GO. The event features increased Psychic type spawns and Psychic type themed raids. Shiny Baltoy and Claydol have been released as part of this event.

During the daytime, you’ll be able to encounter Solosis, the Cell Pokémon, in the wild, and during the evening, you’ll instead encounter Gothita, the Fixation Pokémon.

Solosis and Gothita will be available after the event in the wild and in 5 km Eggs.

Shiny Baltoy and shiny Tediursa have been released during this event. Shiny Tediursa is only available for Safari Zone St. Louis ticket holders (source).

The following Pokémon are available in Raids during the event. For tiers 4 and 5, previously available Bosses are still around:

Reports indicate that the following Pokémon spawns have been boosted during this event: