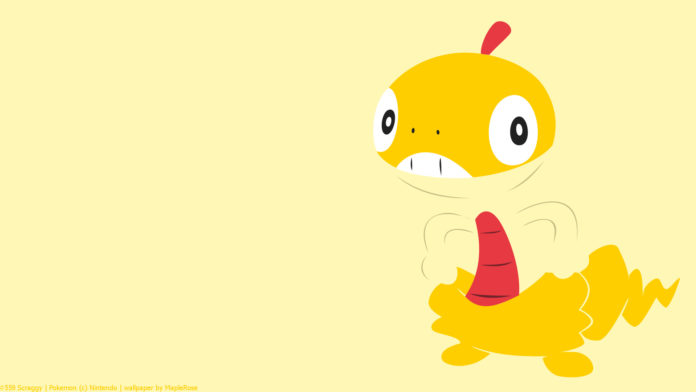 As part of the Fashion Week 2021 event, Scraggy will be available in raids as a Tier 1 raid boss in Pokémon GO.

Scraggy can be caught with the following CP values:

It is a Dark & Fighting type, which makes it weak to Fighting, Flying and Fairy (2x) type moves. The easiest way to take it down is by using fairy type moves, due to its double weakness to them.

There are other alternatives too, but most of the Pokémon listed above are quite common and have been available for a very long time. In short, use one of the viable Fairy type attackers and it shouldn’t take you more than 15 seconds to finish the raid.

Scraggy evolves into Scrafty, a powerful Pokémon to use in the GO Battle League and PvP in general. PvE-wise, there are plenty of better fighting and dark type attackers.

We hope you found this raid guide useful! Best of luck on your candy/hundo hunt!