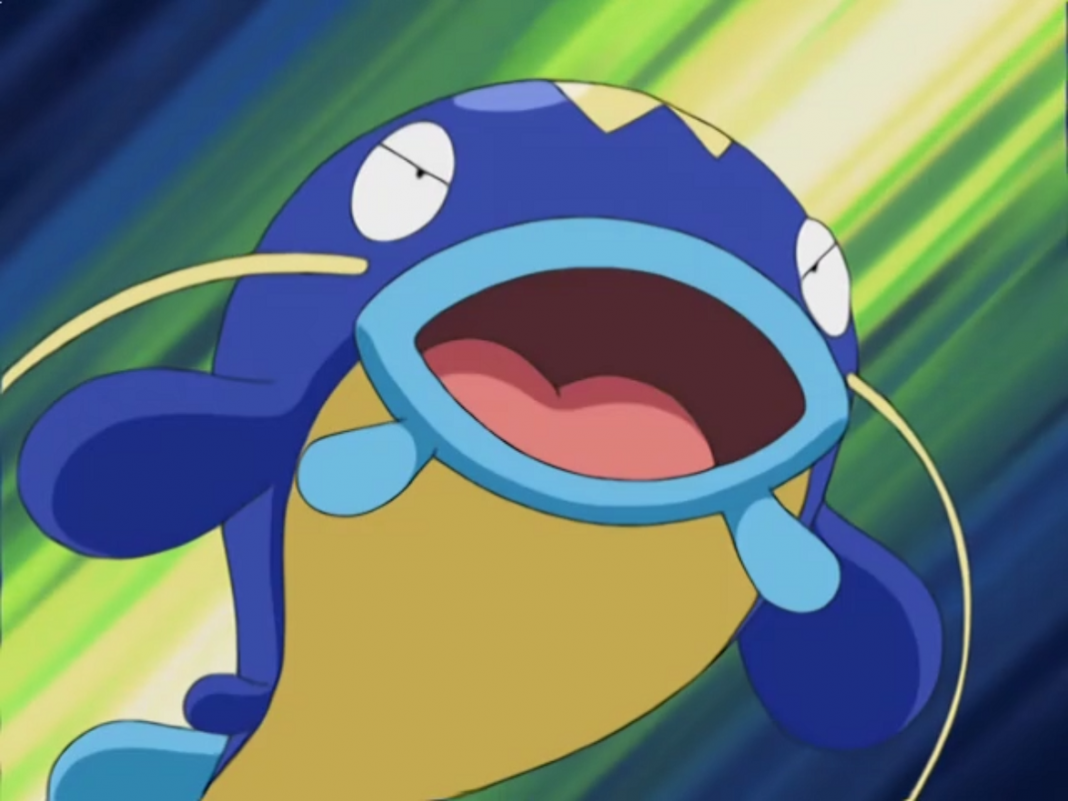 Whiscash is a Tier 3 raid boss in Pokémon Go and is a part of the Hisuian Discoveries Event, which has the following schedule:

Being one of the mud bois, Whiscash is an excellent mon for the Great League and is also viable in the Ultra League.

Whiscash can be caught with the following CP values:

Being a Water and Ground type, it has only one weakness: Grass. However, it is a 2x weakness.

High-level trainers can easily solo Whiscash, while trainers of a lower level might need 2-3 trainers to take down Whiscash.

The best counters for Whiscash are the following:

Some other counter options are Chesnaught, Shiftry, Lurantis, Victreebel and Meganium.