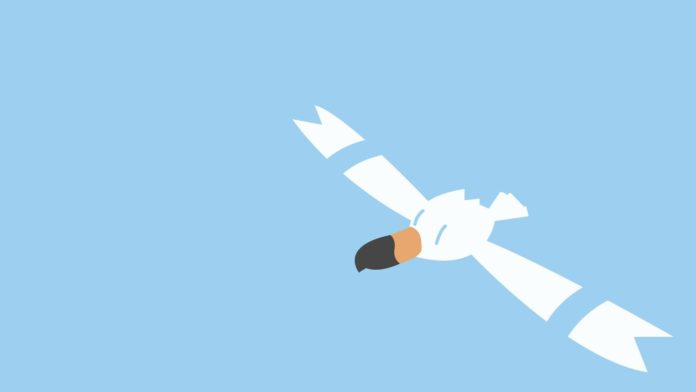 Wingull is currently featured as a Tier 1 raid boss in Pokémon GO, and it can be caught with the following CP values:

It is a Water and Flying type Pokémon, which makes it weak to Electric (2x) and Rock type moves. Wingull should be an easy solo, even without the most optimal counters.

The best raid counters for Wingull are listed below, according to our Pokémon GO DB battle simulator:

Keep in mind that the table above features the sim results vs. a T1 raid boss and thus the exact order doesn’t entirely sort the best electric type attackers appropriately. In longer fights (i.e. vs. a T5 raid boss), the best electric type attackers are shadow Raikou, Mega Manectric, shadow Zapdos, shadow Magnezone, Zekrom, Mega Ampharos and Thundurus-T. All of them are listed above, but if the TTW is merely 5-6s, the differences between the attackers listed are not that noticeable and it’s a matter of who reaches the charge move first.

Not that you’ll need to know this info for the Wingull T1 raid but anyway, that should explain why most raid attackers listed aren’t usually the ones topping the electric DPS or DPS*TDO charts.

Wingull has only a couple of weaknesses, but if you don’t have ANY of the Pokémon listed above powered up, you can always use:

But please, try to use the Pokémon listed above if possible and take advantage of Wingull’s double weakness to electric type moves.

Unfortunately, Wingull is just a Dex filler. However, Pelipper is actually a pretty decent safe swap/lead to use in PvP.

Back in Season 7-8, Pelipper used to be almost everywhere in Great League. Its most common use was as a safe swap with Wing Attack, Weather Ball (Water) and Hurricane. Unfortunately, Niantic nerfed Weather Ball in S9, which made it a little less viable (but still usable).

Pelipper still has a lot of play in the current meta and can be used both as a safe swap and as a lead. Keep in mind that you’ll probably need to protect it from electric type moves, so make sure you have a strong electric answer in your team to cover that weakness.

You can fully XL it (+ Best Buddy it) to use it in Ultra League as well, but it’s probably not worth the investment (at least for now).