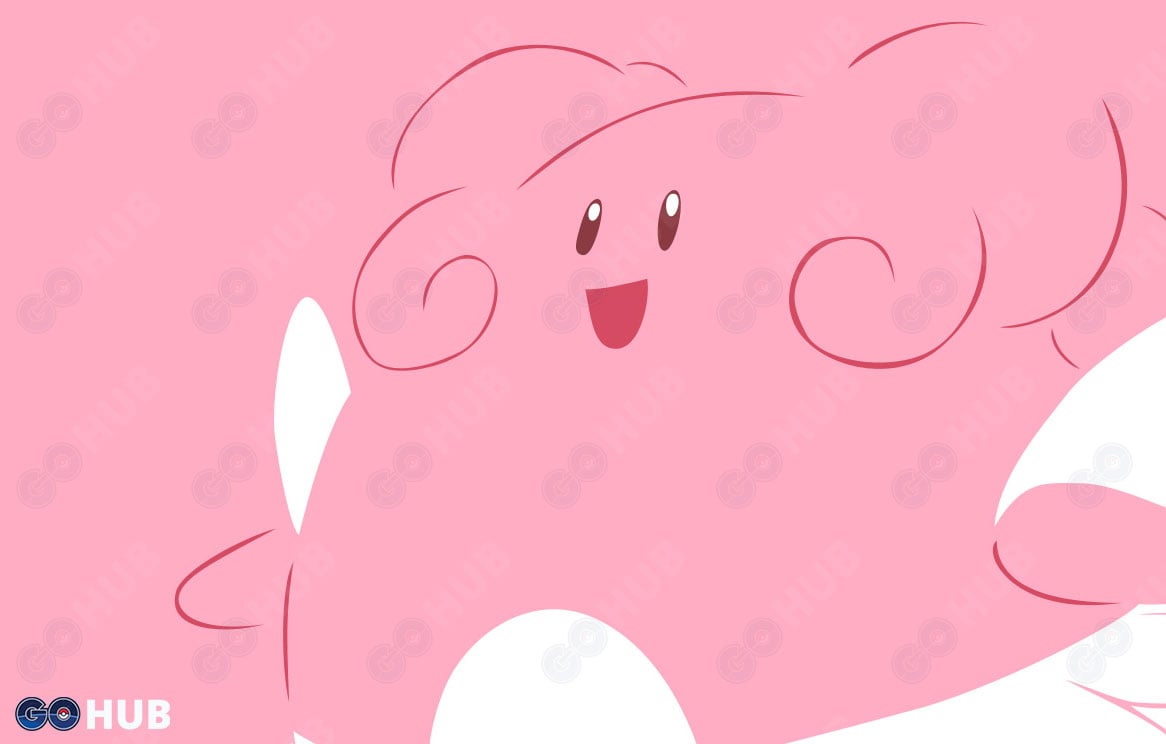 Alas trainers, we have the stats re-balance update implemented into Pokemon GO. Among this change are Pokemon who did not fair so well. The changes have turned good Pokemon into poor. While others went from good to downright unusable. Let’s go over the top 5 biggest losers. This should be interesting!

P.S. if you’re looking for a general overview of the November 2018 stat rework, check out Kratos’ amazing article that kicked off this series of articles: Pokemon GO CP rework: stat changes formula and raiding after the rework 👨🏻‍🏫.

Without a doubt, Blissey takes the most massive nerf for an evolved Pokemon in Pokemon GO history.  A whopping 14.35% in overall CP! Every single stat change went down. Especially DEF which chopped Blissey’s CP by 462. Surprisingly enough, Blissey still holds its ranks as the best gym defender. This is due to the HP stat only being nerfed by 14. Therefore it can still take the hits. Thankfully, it just won’t survive as long as it once did.

Snorlax did not come out of this rework unscathed. While getting a decent boost of 10 HP, it was nerfed a solid 21 in DEF. Totaling an overall CP nerf of 3.87%. The trade-off may be equivalent, however. Regardless, Snorlax will take slightly more damage than it did before. Making it even more less of a good choice to throw into battle.

Where do I even begin? Yes, Steelix does get a nice boost of 31 HP. But is that justified by its DEF stat being lowered by a whopping 61? Honestly, I don’t think that’s enough to offset the difference. That is a massive nerf. A Pokemon that’s meant to be a defensive powerhouse just got kicked in the rear. Yes, it is only a 1.03% CP nerf overall. Yet, this still really hurt Steelix’s performance. Steelix does get a mega evolution. For sure that will boost its DEF back up. Time will tell though…

Another highly defensive Pokemon nerfed to oblivion. Starting to see a pattern here? Again, like Steelix, Aggron gets a nice added buff of 32 HP. Its DEF stat however? Goodbye! A nerf of 57 was applied to “balance” it out. Coming in as the 4th highest stat nerf on this list and perhaps one of the hardest hitting ones too. While only suffering a tiny total of 0.13% difference in CP, Aggron simply cannot recover. Thankfully it has a mega evolution in hopes of getting that DEF back!

Perhaps you are surprised Cloyster is on this list. “Its CP went up by almost 100. How does this make the list?” Well its simple. As the pattern suggests above, Cloyster’s DEF got nerfed HARD. It was the DEF stat that actually made Cloyster a decent Ice attacker in Pokemon GO. Now that is simply not the case anymore. A total of 67 was taken off in DEF, making that one of the biggest nerf out of this entire re-balance. That my fellow trainers, is why Cloyster made this list. Just for an added giggle, its CP still went up by 2.91%. Good grief…

Ho-oh hasn’t really amounted to much yet in Pokemon GO. A nerf of 30 in DEF still hurts and doesn’t quite make sense at the moment. Its not like we can place it in gyms or that it’s a Legendary powerhouse.

Another Pokemon I feel that didn’t necessarily need a nerf for “balance” purposes. Donphan was a solid Pokemon. Not often used for anything, but a decent choice in some scenarios.

Definitely not the best Bug or Steel type Pokemon in the world. Still, the one thing it had going for it was its DEF. A nerf of 37 is nothing to scoff at. It seems Forretress won’t have any kind of use now.

I’m surprised to see a regional get a substantial nerf. It’s not like people all over the world are using this thing nonstop. This is another case where the “re-balance” may not necessarily be justified. Although, I do understand it. Sorry about this one New Zealand.

I think we can all say we saw this coming. Especially since all the other defensive powerhouses got massive DEF nerfs. These two titans still suffer from this. They now won’t last as long in battle. Perhaps Niantic is hinting possible Legendary Pokemon being throw into gyms due to this whole rework.

All the Pokemon listed above unfortunately won’t perform as well as they once did. Even though HP plays a slightly higher role in survivability than DEF, that simply does not apply to the heavy nerfs above (maybe not Snorlax). But this is how a balanced rework is suppose  to look like anyways.

These Pokemon were outliers in their respective stat department and it does only seem fair to bring their DEF stats “back down to Earth”. With these changes, however, means there are now some new best gym defenders and attackers. Stay tuned for those articles coming in the near future. Meanwhile, there are a couple things still worth noting about this whole re-balance:

So trainers, we leave you guys with this. Which Pokemon do you believe had their nerfs justified? Which ones do you believe didn’t? Curious to hear your thoughts. Until next article, so long!