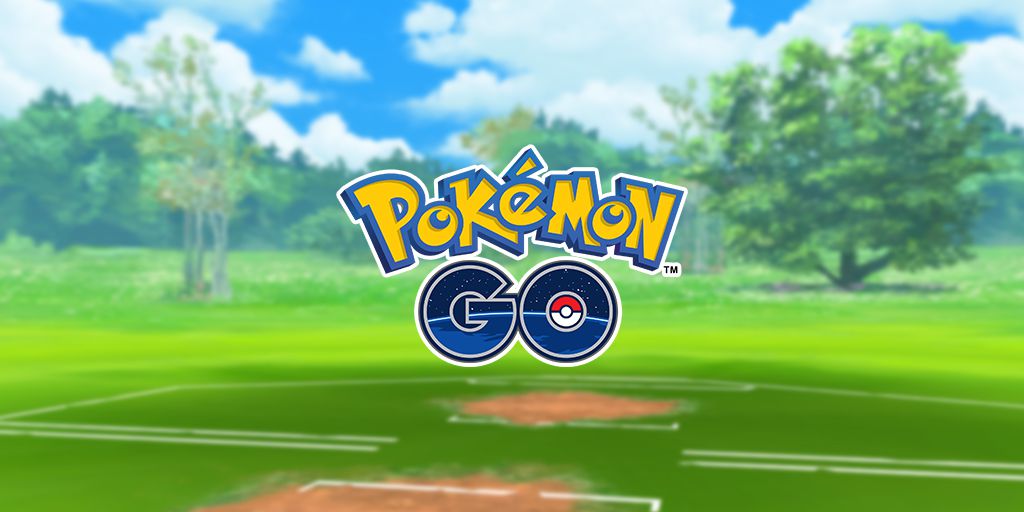 GO Battle League will be going through some significant changes as Season 10 comes to a close. These long-awaited changes may come as no surprise as Niantic wants to better prepare the PvP system for the Pokémon GO World Championship Series starting late next month.

Trainers,
As we head into the final week of GO Battle League Season 10, we wanted to let you know that the next Season of the GO Battle League will be a change of pace from our usual Seasons. We’ll be pausing ratings during this new Season to allow our development team to focus on GO Battle League adjustments without disrupting competitive play.

What Does This Mean?

Niantic has confirmed that the next season of GO Battle League will be an opportunity to test out new features and fixes which will hopefully solve a decent chunk of current issues which have a negative impact on battlers and even viewers of the game.

In order to do this, player ratings or ELO as the competitive scene like to call it will be put on pause as to not disrupt competitive play during this adjustment.

What Will Happen Next Season?

Rankings will be capped at Rank 20. This means that for next season, players will not be able to advance to further tiers such as Ace, Veteran, Expert and Legend.

Next season will consist of re-runs from former special cups. To date, we have had 14 unique cups. It is not yet confirmed which cups will be run in what order but to refresh your mind, here is a list of all past cups which we may see again for next season:

No attack changes or attack availability updates. This means that there will be no new Fast/Charge moves added next season since Niantic does not want to change the dynamic of gameplay right before a large scale event.

Finally, Niantic mentions that your end of season rank will determine early registration eligibility. In order to be able to gain access to register early to the Pokémon GO World Championship Series, players must have hit Legend rank (3,000 points) which is the highest rank in GO Battle League.

Please stay tuned for additional details on the upcoming Season.
We appreciate your understanding as we continue to work on creating a better GO Battle League experience for everyone. Stay tuned!

The PvP community can either look at this as a good or bad decision. Good as in Niantic is finally buckling down to sort out major issues within the PvP system and bad because we will have a whole season of unranked GBL gameplay.

Personally, I believe this will be good for the long run. As of now, there are simply too many issues that can cause a negative experience while battling and as long as Niantic can tackle these bugs/issues, I think it will be worth the wait. Plus we can use this season to just relax and test out off-meta Pokémon to come up with brand new creative teams and strategies.