Trainers, Niantic has officially released details on Lucky Pokémon, a feature we saw in the recent APK mines! Through their main site, Pokemon GO Live, they detailed that Professor Willow has found that traded Pokémon can become Lucky Pokémon, meaning that they become sparkly, take less stardust to power up (a 50% reduction according to photos and Chrales), and can be tracked from the Pokédex alongside the catch and encounter statistics. 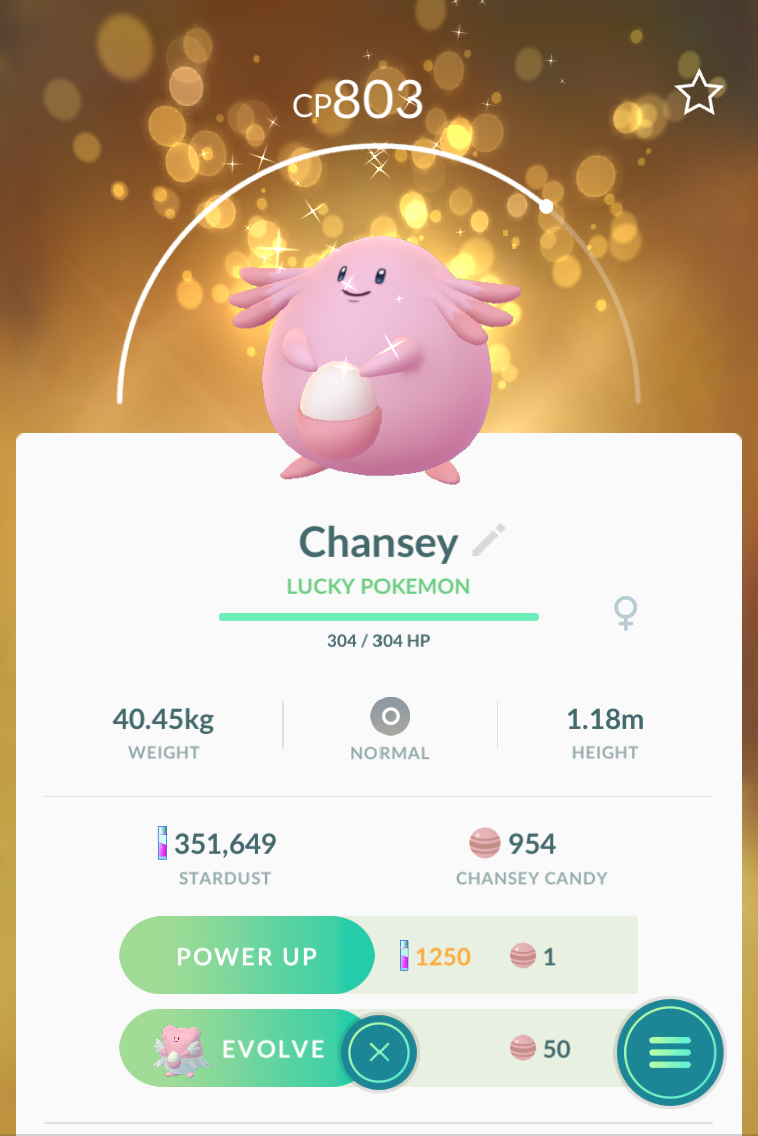 Now, while all of this may have been old news, the newest additions to the article are quite intriguing — it was mentioned that the longer you have owned a Pokémon, the more likely it will become a Lucky Pokémon when it is traded. That puts an even greater advantage on trading legacy Pokémon; for one example, Shadow Claw Gengar became legacy early on and can now be traded with a higher chance of becoming Lucky! The article states that it is unknown if the storage time is the direct cause of Lucky Pokémon and that the Professor will need to do more research, adding some mystery to the phenomenon.

Finally, the article states an already known fact that gifts will now grant XP and will occasionally contain Stardust, the lifeblood of the game. Overall, this is a welcomed update and one we hope will go live soon, which seems likely as iOS has begun receiving the update today. A forced update might not be too far off!

For your viewing pleasure, we have some promotional images of various parts of the Lucky Pokémon system (full disclaimer: these are promotional images, and in some cases might not accurately portray the game mechanics that may or may not be at launch of the system, such as the Chansey with 6 stardust and 1 candy power-up): 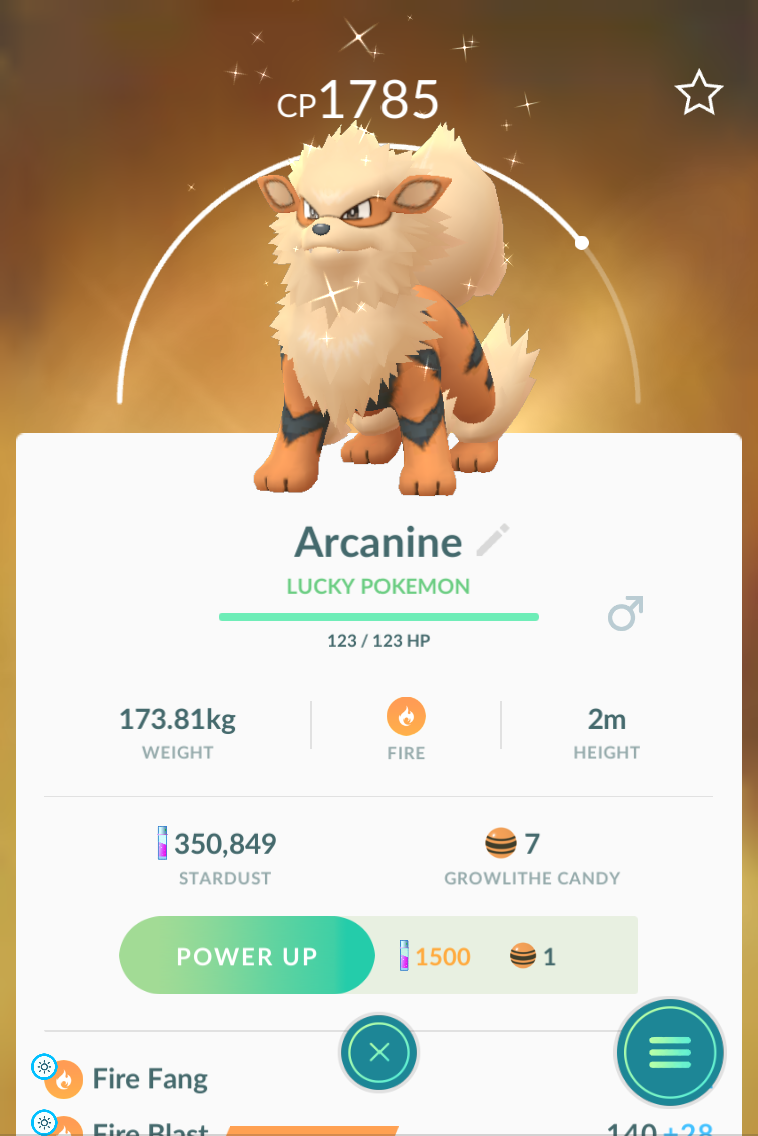 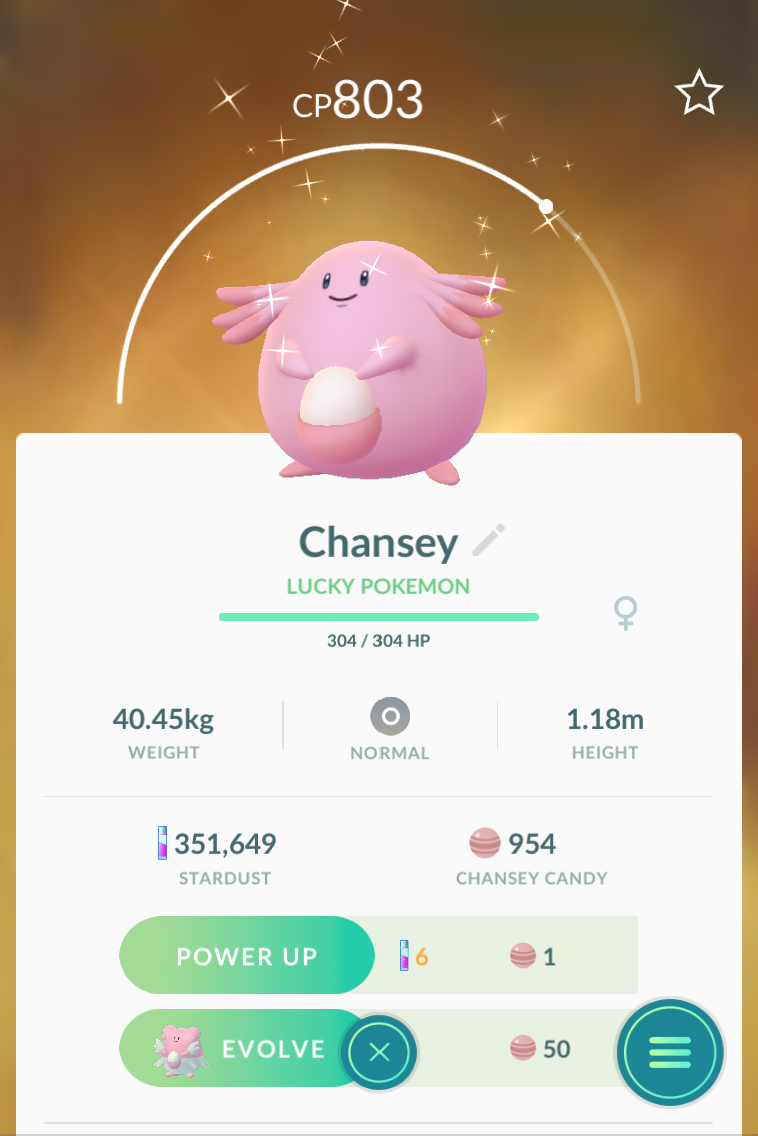 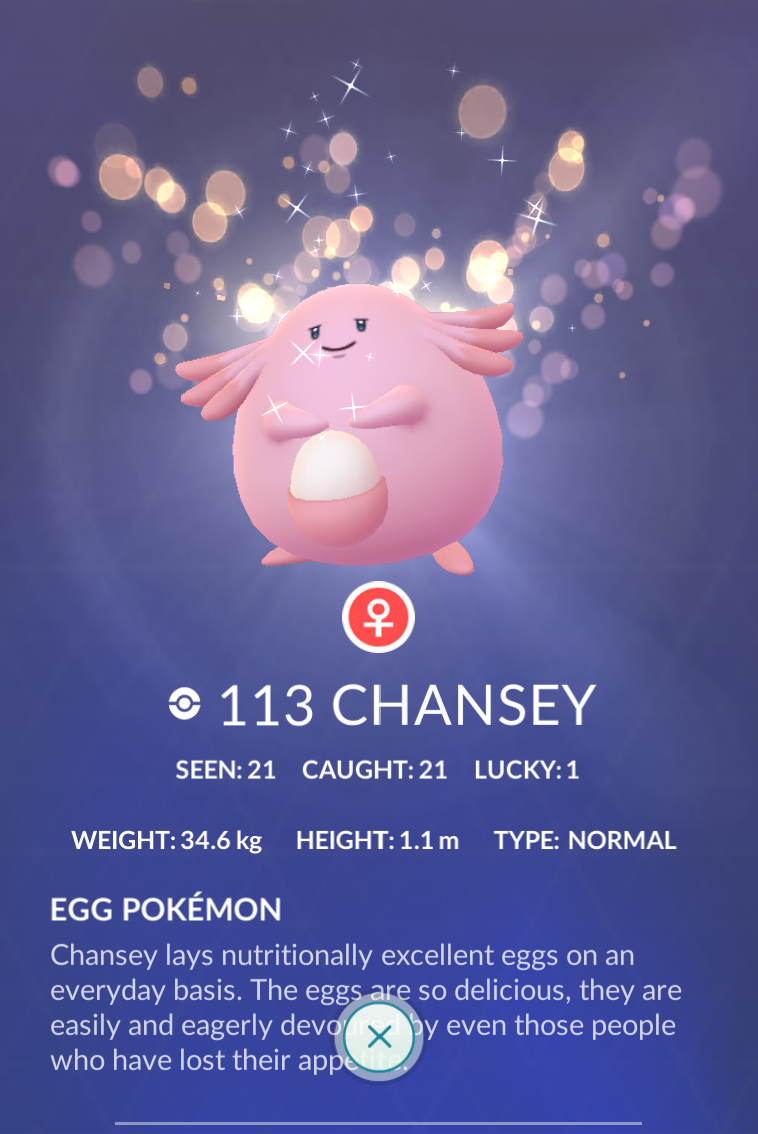 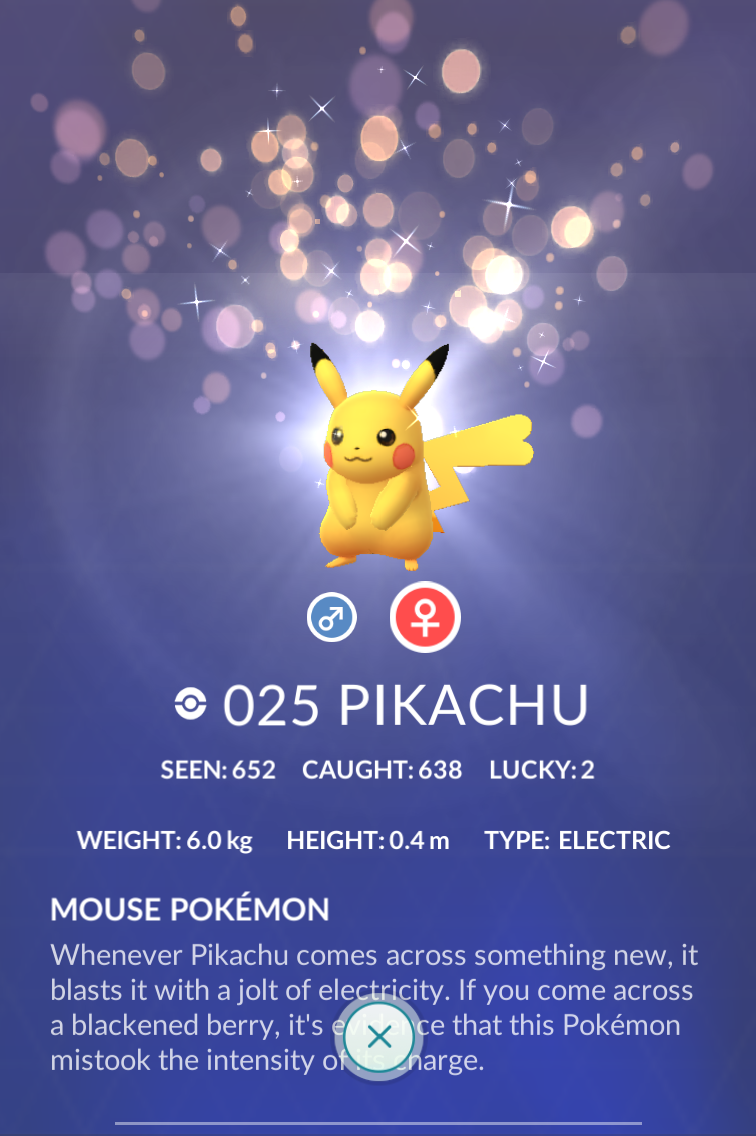