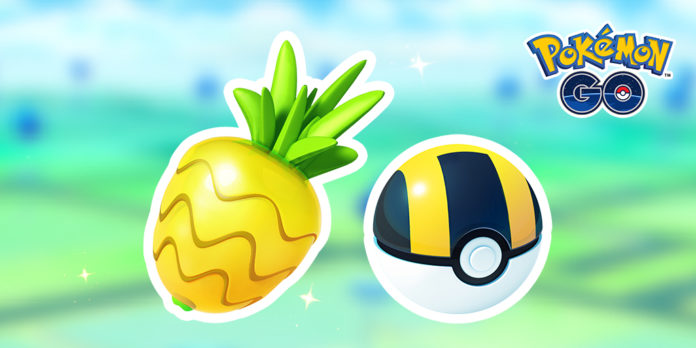 Trainers, attention! Here are a few news item that you may have missed and we’ve assembled them all in one place. Our news roundup are infrequent posts that summarize multiple news items that was not big enough to warrant a full blown post.

The newest Pokémon GO update has been forced and you will have to update in order to continue playing. This update has version number 0.171.3 and it is creating problems for Samsung S20 owners with Exynos processors (everyone outside of USA). The game freezes after update. Please be aware of this.

In addition, the update has broken 3D models and caused several other issues on various devices, so please be prepared for some pain points until Niantic releases a fix. Early reports indicate that the majority of problems came with a Unity 3D update, but we can’t verify that.

For those unable to add us as a friend you can redeem this code in the in-game store (limited to one per Trainer). Stay tuned as we continue to work on features to help you help you play in and around your homes.

Niantic has posted a promo code on Twitter that can be redeemed in the in-game shop. Redeeming this promo code will reward you with the following:

Players are overloading the system and there are problems redeeming the promo code. If you get an error, try again later. Niantic has shared the following:

You may get an error message when redeeming this code, due to the high number of Trainers redeeming it at the same time. If you are unable to use the code now, please try again at a later time, as it will be active until April 10th.

New 1 PokéCoin bundle is active in the store

The following changes have been made to Pokémon GO until further notice.