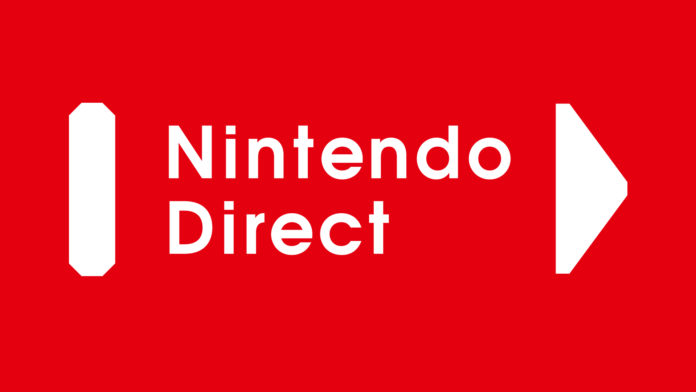 One would expect that Pokemon Sword and Shield will be the main topic of this Direct, but keep in mind that it was a Nintendo Direct, not a Pokemon Direct.

Frankly speaking, that’s a ton of games coming to the Switch. Once again, investing in a Nintendo console looks like a good thing to do, at least for us who jumped on the Switch on launch date. Sure, there’s no “real” Pokemon news, but the overall it was a great Direct.

Article August 5, 2020
Our other websites