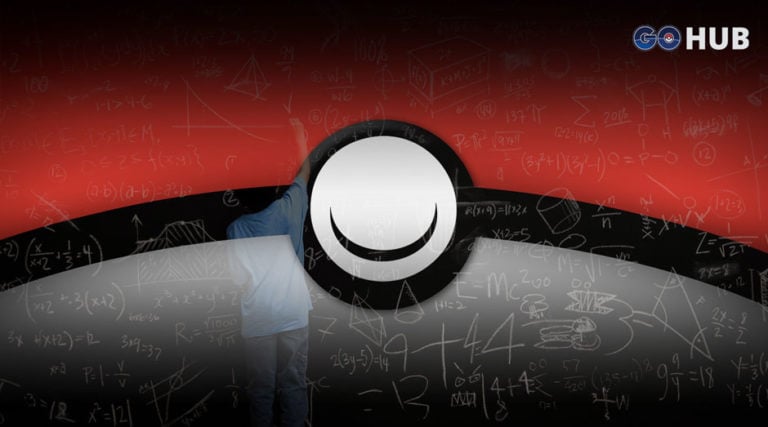 According to research done by the Silph Road research group, and later confirmed by research of several other private Pokémon Trainers, moves that Pokémon learn when evolving in Pokémon GO are completely random.

There were numerous rumors and speculation in the past on what influences moves players get when evolving. The “evolution moveset” is one of the hottest topics in the Pokémon GO community, as it has potential to ruin or empower any Pokémon you obtain.

Finally, after 4 months of debate and speculation, it is finally clear: moves that Pokémon learn while evolving in Pokémon GO are completely random!

According to The Silph Road, over 10,000 evolutions were captured over the course of the study. The study took into account several factors by Silph Road researchers: moves before evolving, appraisal (IV), stardust and evolved movesets.

The study has come to two major conclusions:

1: No evidence was found of correlation between following factors and evolved movesets.

As you can imagine, if a species has 3 possible post-evolution charge moves, each move has a 33.3% chance of being the Pokemon’s new move. There is no magic myth that connects movesets with stats, or IV, or appraisal, or naming. In general, every combination has the same chance every time.

Without going too deep into uncharted statistics territory, the following graph illustrates frequency of obtaining moves after evolving. As you can see, the graph is uniform and there are no outlying values, meaning it is completely random.

At least it’s a good random.