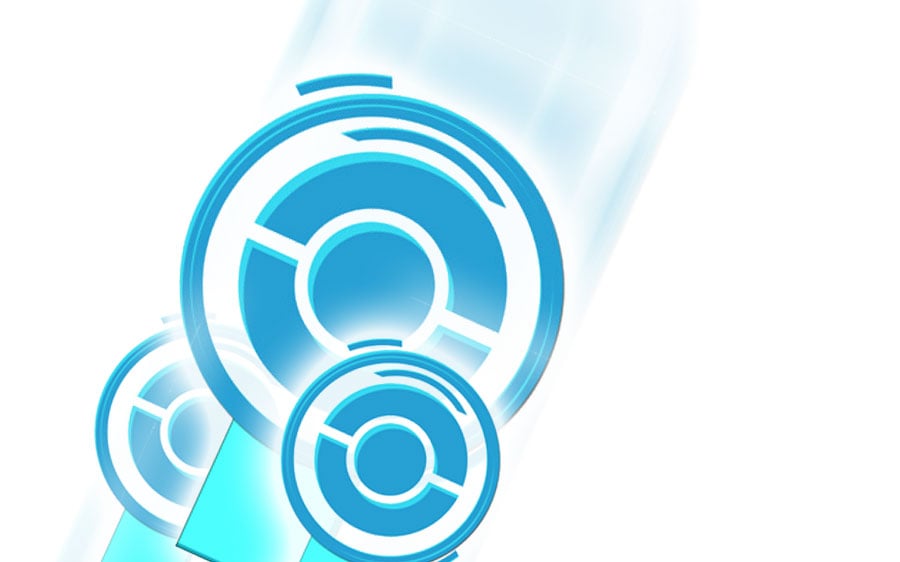 According to anecdotal and yet to be verified research by Shinroukuro, it seems that PokeStop names have influence over what kind of Pokemon spawn there. Luring a Pokestop can yield varying types of Pokemon, but according to the research, some stops have significantly higher chance of luring Pokemon whose type correlates to the Pokestop name.

This is what Shinroukuro said, backing it up with a collection of screenshots:

“So I was reading the thread on Lure Mechanics the other day and eddiemoneyy stated that there was a Pokestop in the middle of the city with the word water in it that spawned water type Pokemon. I tested it today. I went to a pokestop called DinoPond that is located in a pet store. It’s nowhere near water. I lured it and went fishing. Lo and behold this is what I caught. I’m going to test this out at other Pokestops AND when we can submit new pokestops it should help us in deciding what to name the pokestop. I included the “sighting” pic to show you that there were no wild water types nearby. Oh and thanks to EvolutionaryTheorist for picking the DinoPond as my first testing site.”

Even though this evidence is not conclusive and the data set is too small to make any conclusions at this point, we have observed a similar trend. Pokestops named after fountains, lakes or water attractions tend to attract Water types. Also a PokeStop named after a local “fire monument” attracted Ponytas, Growlithes and Geodudes regularly.

Both scenarios happened after a Lure Module was activated. From our experience this did not happen every time, but it happened often enough for local players to start referring to the “fire monument” as “that Ponyta place“.

More players have reported observing similar phenomena in the comment section of the original thread, with some claiming that Magikarp is attracted to Lures placed near fish markets and that Ghastly regularly appears near a haunted mansion PokeStop.

The most interesting part of the discussion is the fact that not all PokeStops are named in a “translate to English” friendly manner. If there is indeed a system that tracks PokeStop names and influences Lure spawns, the discrepancy and the inability to translate particular language constructs into English could explain why this was not detected earlier.

The research is ongoing, we’ll keep you updated as new info becomes available.