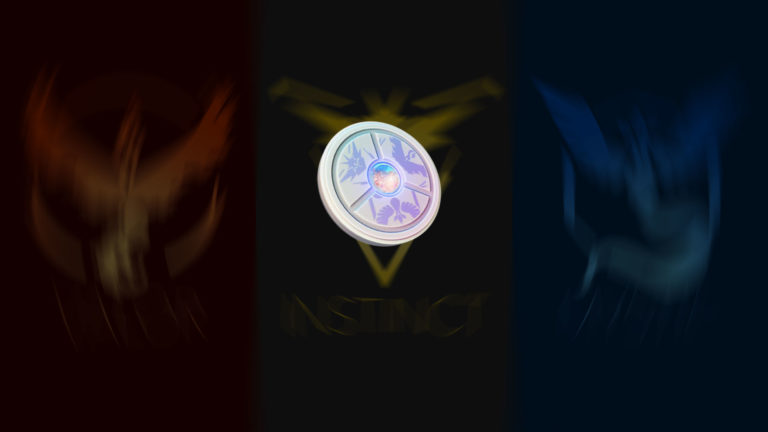 Trainers, hold on to your seats, Pokémon GO Team Change is coming! A new item called the Team Change Medallion has been announced, confirming what the recent leaks revealed. It’s finally happening!

The Team Change Medallion will become available February 26, 2019 at 1pm PDT, purchasable from the in-game store for 1000 PokéCoins. As previously leaked, the Team Medallion will be usable once a year with a cooldown of 365 days. 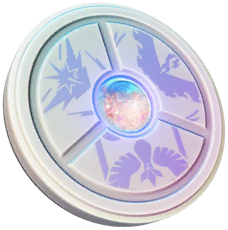 We, at GO Hub, think this item is loooong overdue, but the implementation of it is quite frankly amazing! With a cooldown period of 365 days, the item shouldn’t cause constant team balance changes, but it still allows players who wish to make a change to a new team, to do so with no added penalty (experience or level loss). I’ve always been Team Mystic, but I’m suddenly having this electric feeling and could bolt over to Instinct just for kicks!

The price is also quite right, as 1000 PokéCoins is not too steep, but ain’t on the cheap side either – we were dreading that the price could be 2000 coins or more, which would place it out of the price range for the vast majority of free-to-play players.

Honestly, the implementation of this feature is so good that we hope a similar item will be available in Wizards Unite from day one. There is simply no reason to be stuck with a team choice you make super early in a game’s progression system.

What do you think Trainers? Do you like the ability to change teams once a year? Let us know your thoughts in the comments below!