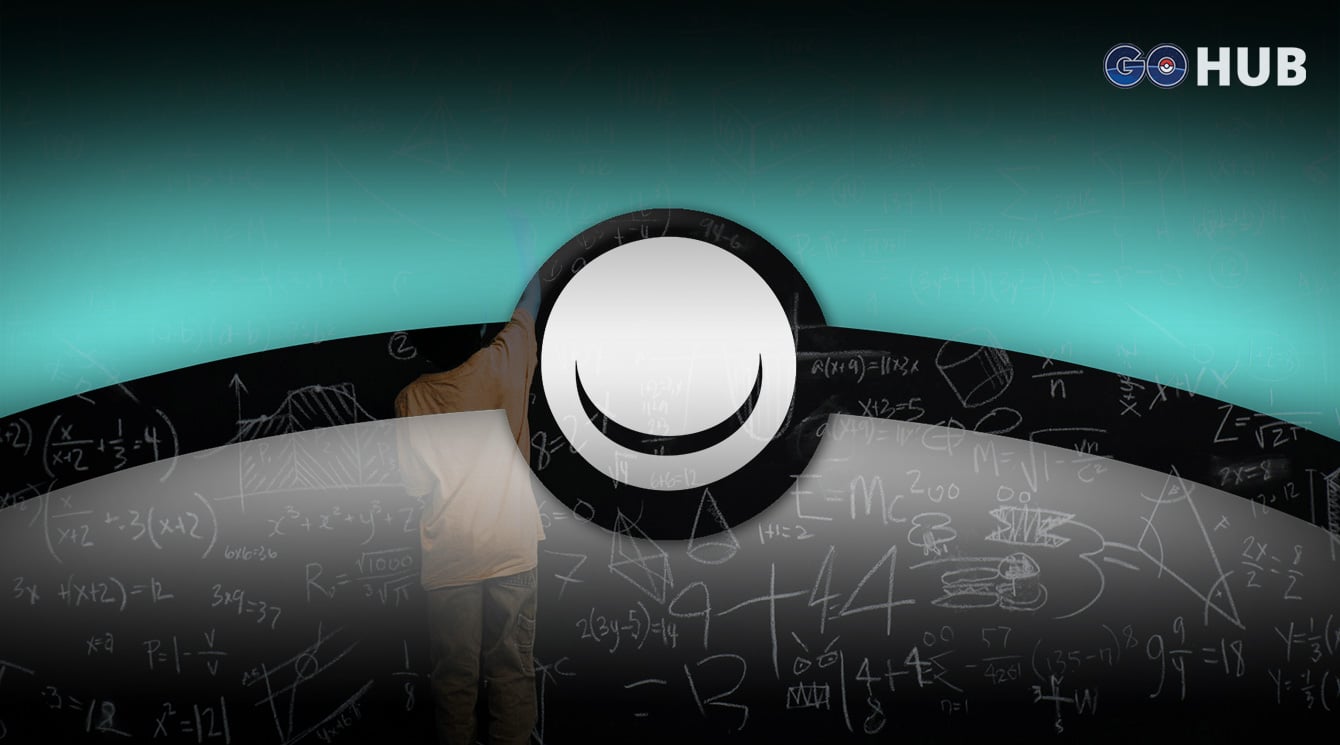 Multiple Pokemon GO sub reddits have reported that the new version of the app contains code references to a variety of new features. These features range from new Incense types to Trading explained. However, the most interesting references are the ones mentioning Legendary Pokemon.

No references of Pokemon GO Trainer battles or Generation 2 have been found, but it comes as no surprise. We previously discussed potential Release Dates and development efforts for Trading, Battles and Gen 2 and Trading is the most likely candidate for early release.

Here is a complete chart of newly discovered code references, but be aware that almost all of them are placeholders (no implementation) at the moment:

Judging by the reference names, Pokemon GO Trade could be implemented as an online marketplace.

Trade_search clearly denotes players ability to actively search for available trades. Whether the search happens online or in an area near the player is questionable.

These reference names also hint at a system that enables players to trade various items – not only Pokemon.

Trade_result clearly states an outcome of a Trade response. We speculate that the Trade Result will carry information about the Offer and accepted Response, making it easy for Niantic’s backend to process the trade.

By the looks of it catching Zaptos, Moltres, Articuno, Mew and Mew Two could be a different type of encounter. We suspect these encounters will be special in a variety of ways, but the likelihood is that catching Legendary Pokemon will require Master Balls.

Why Niantic chose to introduce a new code reference and not reuse the old activity_catch_pokemon remains a mystery.

Unsurprisingly, new Incense types are mentioned in the code base. We are not moved by this discovery as Incense and similar Store items are direct revenue streams for the developers.

It makes a lot of sense to introduce a variety of purchasable Store items while the game is still maturing.

We are hoping to see these items soon and have a chance to play around with them.