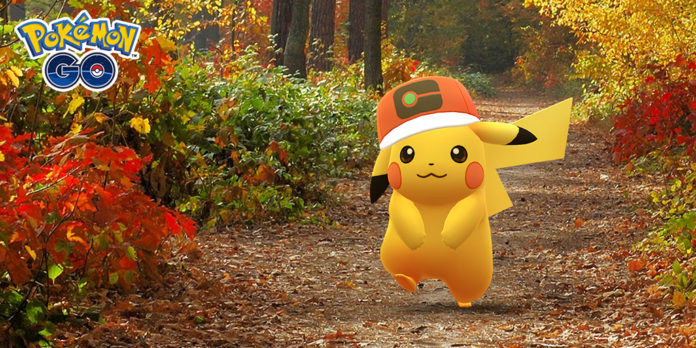 Trainers, attention! Niantic has silently shared an update about two special hat Pikachu that will be released on October 6 and October 13th. For the Pokémon Spotlight Hours on October 6 and October 13, special Pikachu wearing the same caps worn by Ash, the protagonist of the Pokémon anime series, will be appearing in the wild! Other special bonuses will also be active.

Pokémon Spotlight Hour will take place every Tuesday from 6:00 p.m. to 7:00 p.m. local time during the month of October.